Portrait of Siegfried Handloser as a defendant in the Medical Case Trial at Nuremberg. 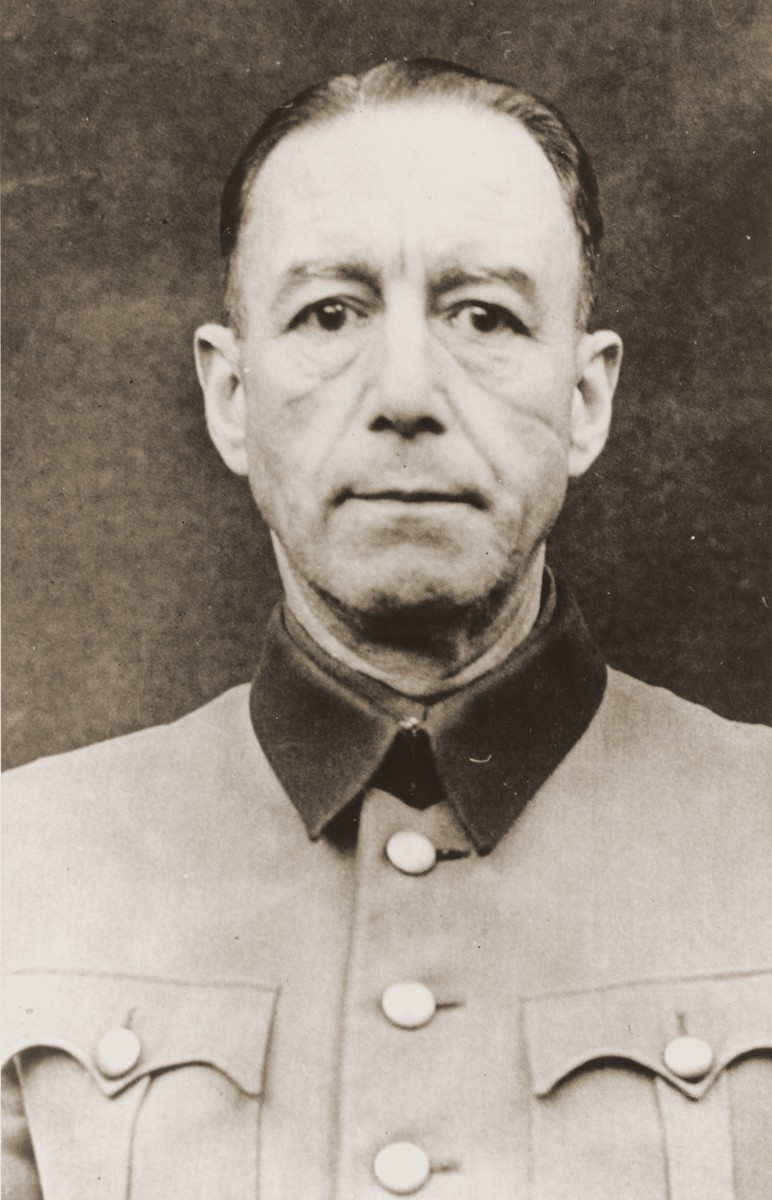 Portrait of Siegfried Handloser as a defendant in the Medical Case Trial at Nuremberg.

https://encyclopedia.ushmm.org/content/en/article/the-doctors-trial-the-medical-case-of-the-subsequent-nuremberg-proceedings.
Biography
Siegfried Handloser was a Lieutenant General in the medical service and medical inspector in the Wehrmacht, He also served as chief of medical services of the armed forces. He was found guilty of participation in high altitude, freezing, malaria, mustard gas, sulfanilamide, seawater, epidemic jaundice, and spotted fever experiments on humans. He also conducted bone, muscle, and nerve regeneration and bone transplantation experiments. He was sentenced to life imprisonment.