Portrait of Karl Gebhardt as a defendant in the Medical Case Trial at Nuremberg. 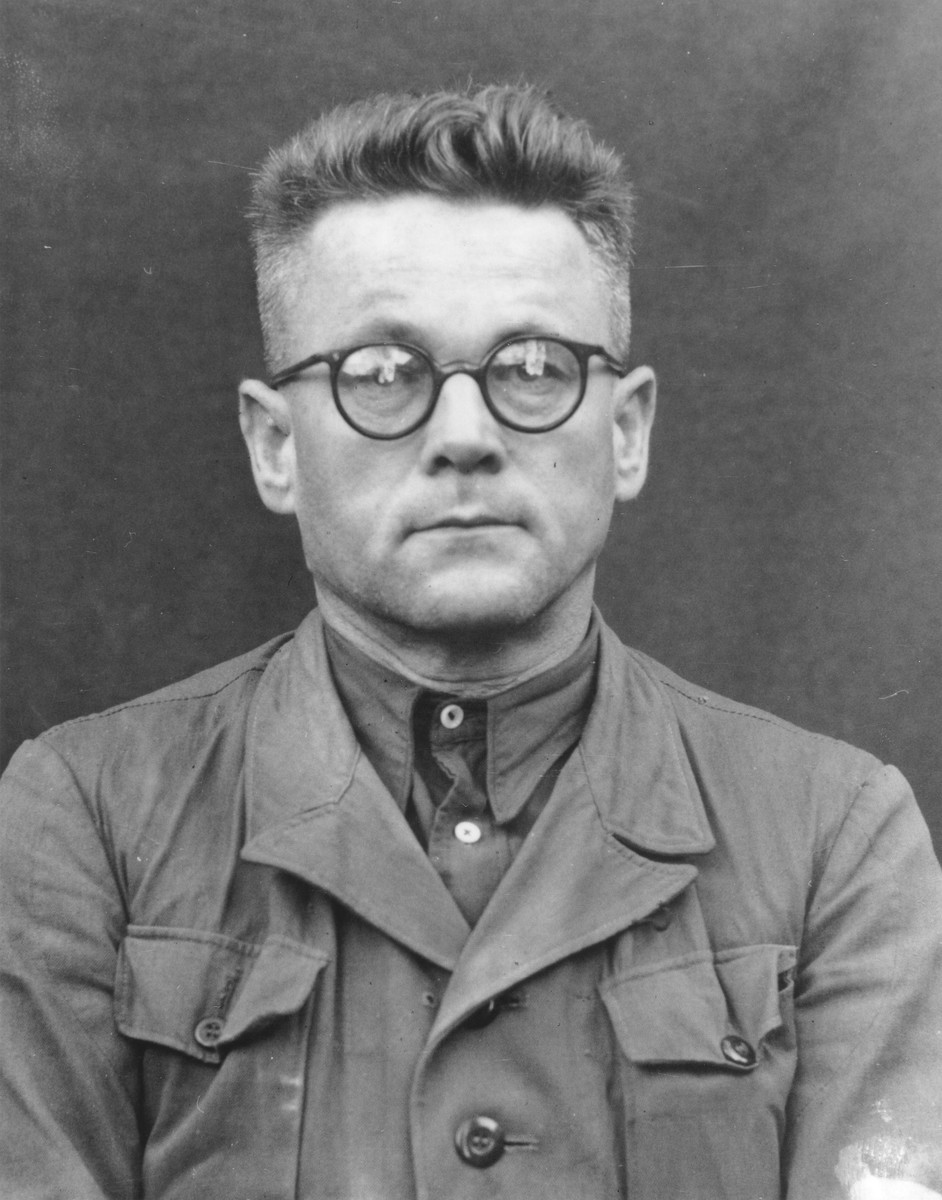 Portrait of Karl Gebhardt as a defendant in the Medical Case Trial at Nuremberg.

https://encyclopedia.ushmm.org/content/en/article/the-doctors-trial-the-medical-case-of-the-subsequent-nuremberg-proceedings.
Biography
Karl Gebhardt was a Major General in the Waffen SS. He was Himmler's personal physician, Chief Surgeon of the Staff of the Reich Physician SS and Police, and President of the German Red Cross. He was found guilty of conducting high altitude, freezing, malaria, mustard gas, sulfanilamide, seawater, epidemic jaundice, sterilization, spotted fever experiments on humans. He was also involved with bone, muscle, and nerve regeneration and bone transplantation experiments. Before his execution he was quoted as saying: "I die without bitterness, but regret that there is still injustice in the world."