Joseph Katz in Dachau, where he was liberated. 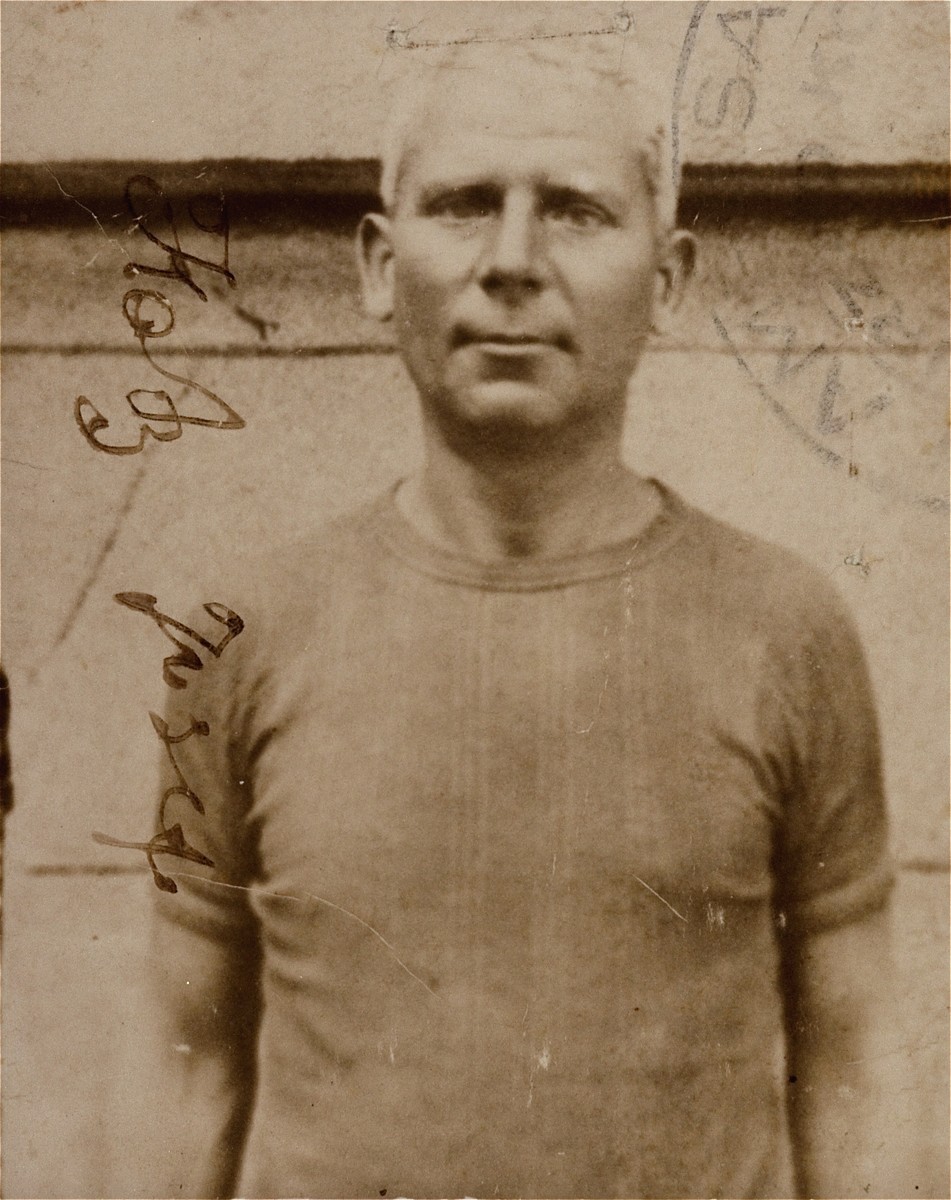 Joseph Katz in Dachau, where he was liberated.

Biography
Joseph Katz lost his wife and four children in the Kovno ghetto and he was deported to Dachau. He was liberated in 1945 and came to Italy, where he was sent to a DP camp in Santa Cesarea, and then in Bari, Italy. In 1948 in Bari, he married his second wife, Rose Felanska, and they emigrated to the United States. Joseph Katz died in 1985.