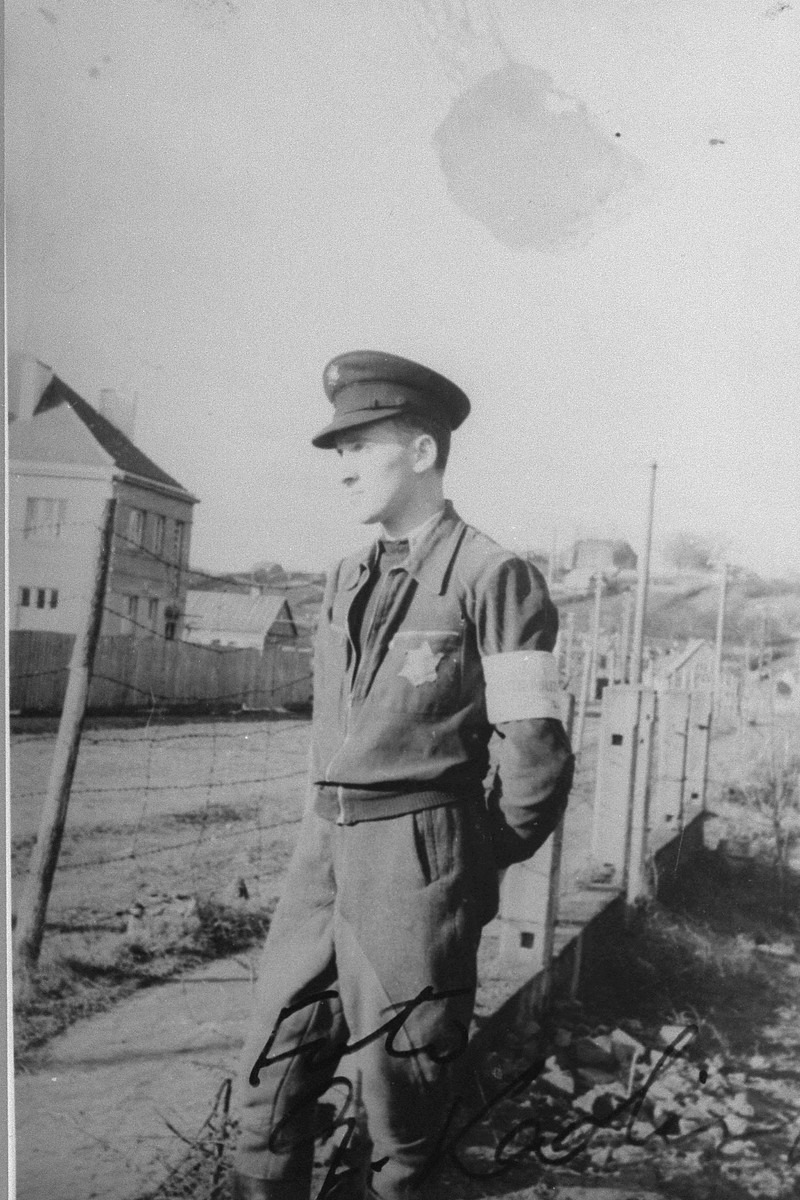 Zvi Kadushin took this photograph from the window of Mr. Wainer's house in order not to be seen.