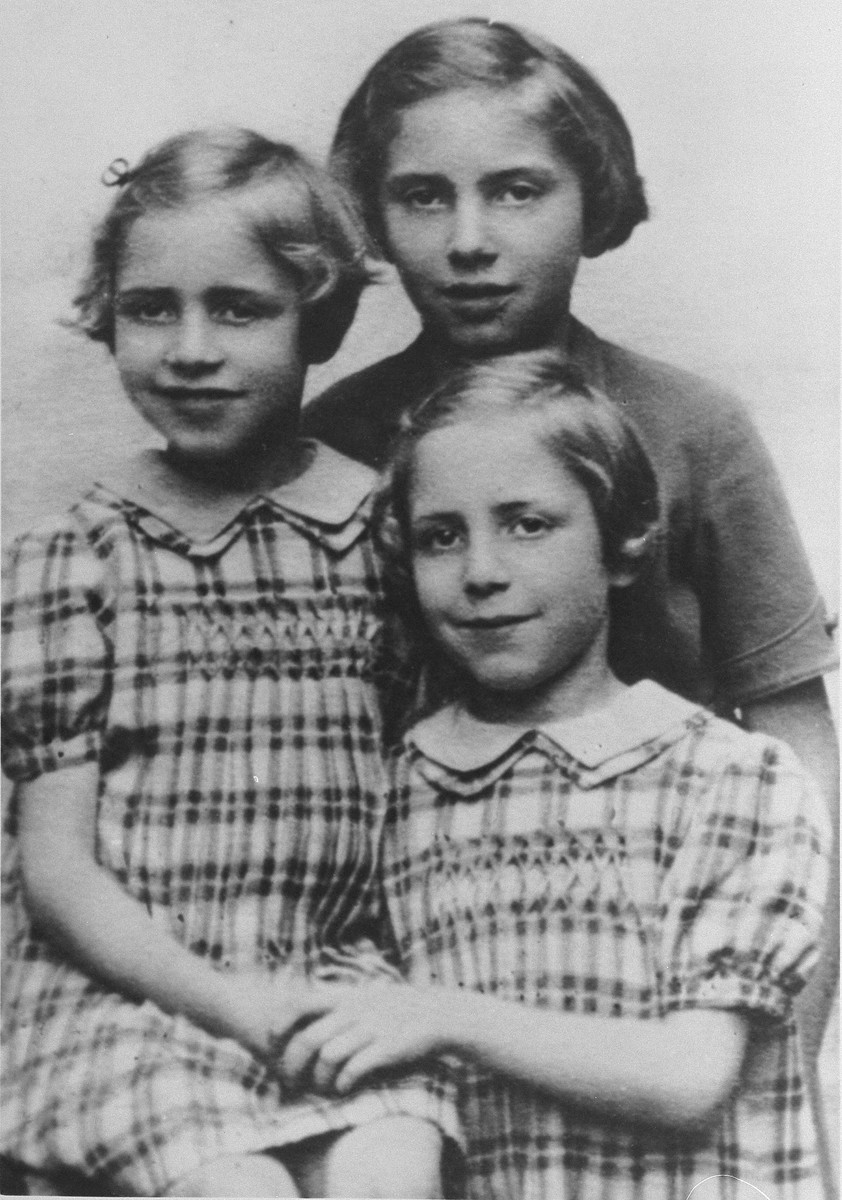 Biography
Marcelle Bock (born Marcelle Burakowski) was born in 1931. She was the oldest of three girls. She had twin sisters, two years younger than her named Berthe and Jenny. Her father worked as a tailor of men's overcoats. Marcelle, her mother and sisters were arrested during the Grand Raffle of July 16-17, 1942 and taken to the Velodrome d'Hiver in Paris. During their transit to the Rothschild Hospital, Marcelle managed to escape and survived the war in hiding with two different Christian families outside of Paris. Her mother and sisters were deported to Auschwitz, where they perished. Her father was arrested two years later and deported to Auschwitz on June 1, 1944, where he also perished.