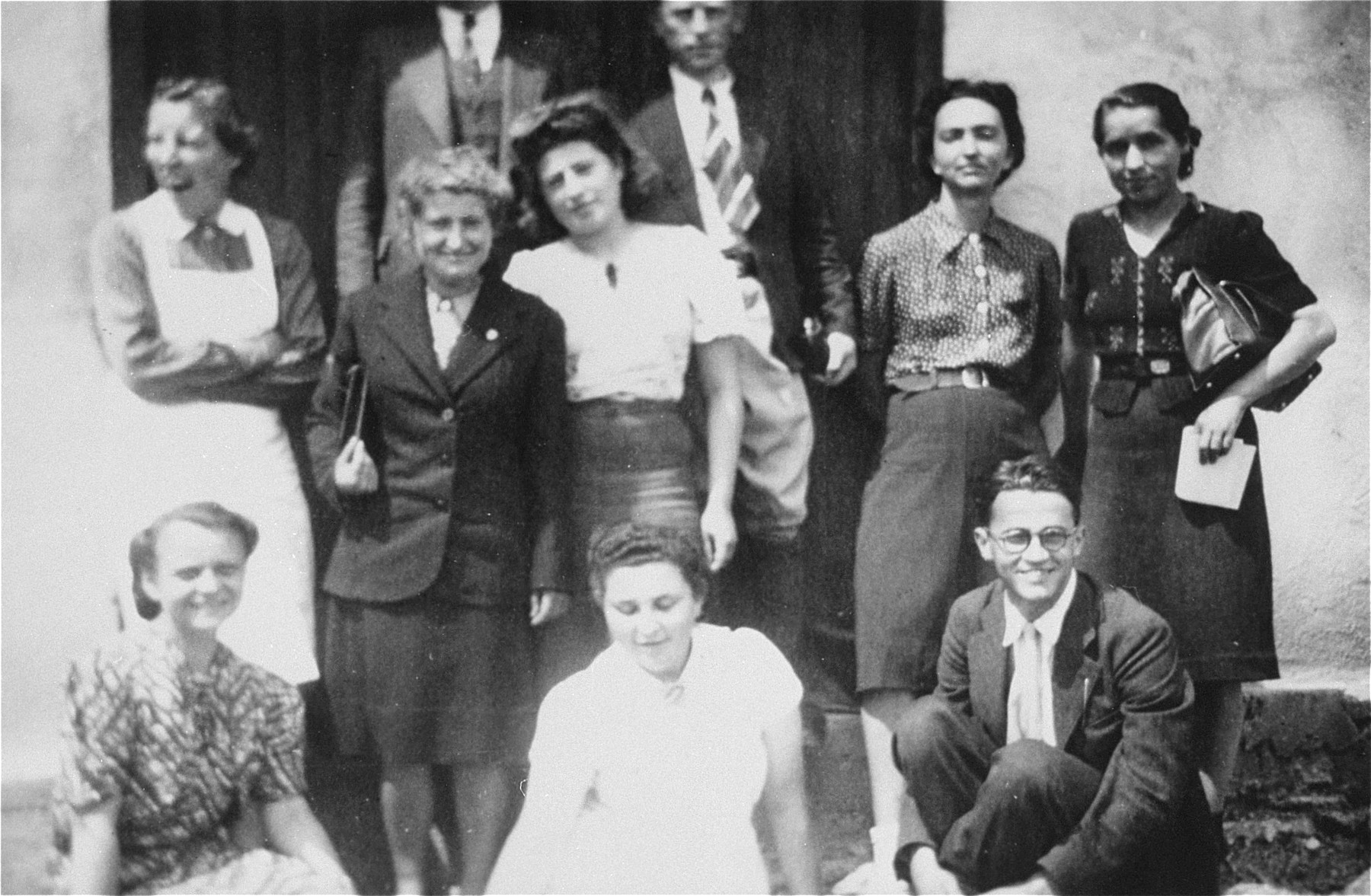 Rivesaltes was divided into ten sub-camps, each fenced in by barbed wire. Men, women and children were housed separately. Only Roma (Gypsies) were allowed to live in family units. Internees suffered from malnutrition, disease from surrounding swamps, and exposure to heat and cold. Rivesaltes ceased functioning as an internment camp in November 1942, following the deportation of most of the Jewish prisoners to Auschwitz (via Drancy), and the transfer of the Gypsies to other camps. After the liberation of France, Rivesaltes was used as a POW camp for captured Germans.
https://encyclopedia.ushmm.org/content/en/article/france.