Group portrait of children and staff at the children's home in Izieu. 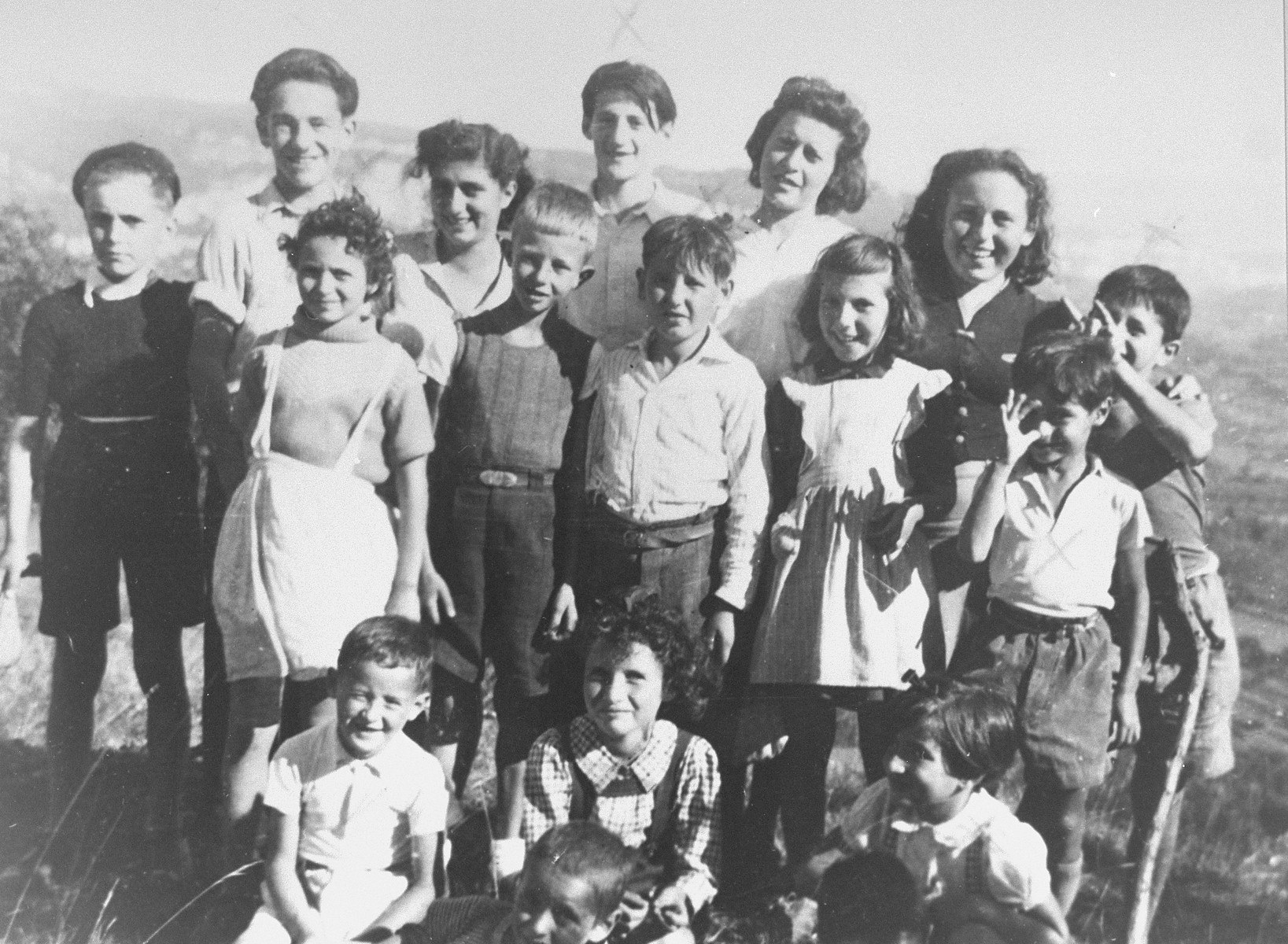 Group portrait of children and staff at the children's home in Izieu.

Event History
The children's home in Izieu was opened in April 1943 to serve as a refuge for Jewish children threatened with arrest and deportation during the German occupation of France. It was established in an empty farm house in a remote mountain village overlooking the Rhone River valley, by the former Red Cross nurse, Sabina Zlatin, who co-directed the home with her husband Miron. The original group of children that lived in the Izieu home were transferred from the Palavas-les-Flots OSE center and the Campestre à Lodève home (both in the Hérault), which had recently been closed. Although the Izieu home was independently operated, the Zlatins received a stipend for each child from the OSE. On April 6, 1944, one year after it opened, the home was raided in an operation planned by the Lyon Gestapo, under the command of Klaus Barbie. The raid, which took place on a French holiday, took everyone by surprise, and only one person, Léon Reifman, was able to escape. Sabina Zlatin was away at the time, having gone to Montpellier to arrange for the transfer of the children to a safer location. In all, 43 children and seven adults were rounded-up in trucks and taken to the Fort Montluc prison in Lyon. The following day they were transported by train to Drancy, so as to preclude attempts by regional authorities to secure their release. From Drancy, Miron Zlatin and two children were sent to Tallin, Estonia, where they were taken to a fortress and shot to death. The others were deported to Auschwitz-Birkenau, where all but Léa Feldblum were sent directly to the gas chambers.