Portrait of a Jewish DP family in postwar Germany. 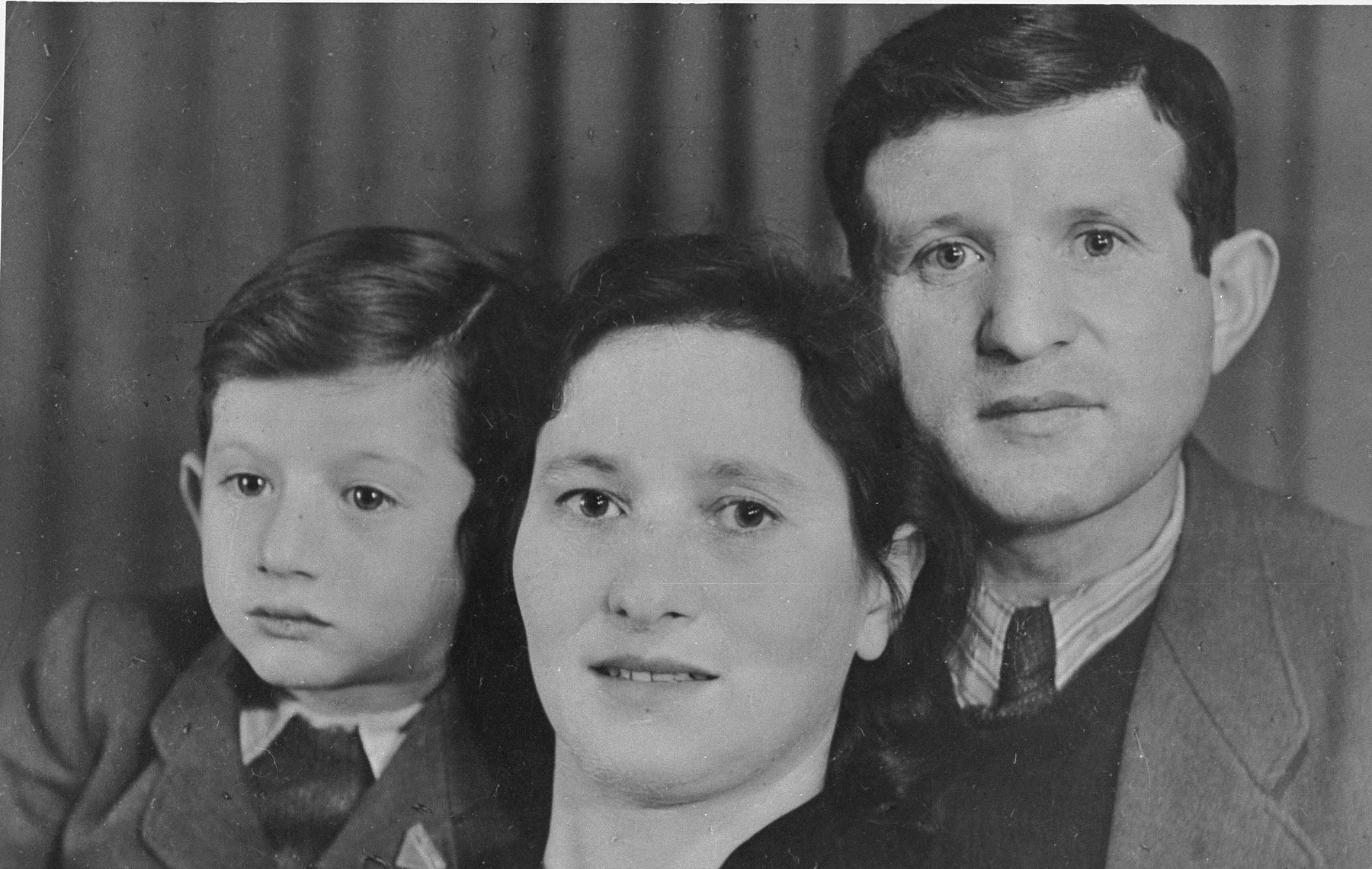 Portrait of a Jewish DP family in postwar Germany.

Pictured are Israel and Esther Schleifstein with their son Joseph.