Portrait of Bobi Blumberg, a member of the Irgun Brit Zion Zionist youth movement in the Kovno ghetto. 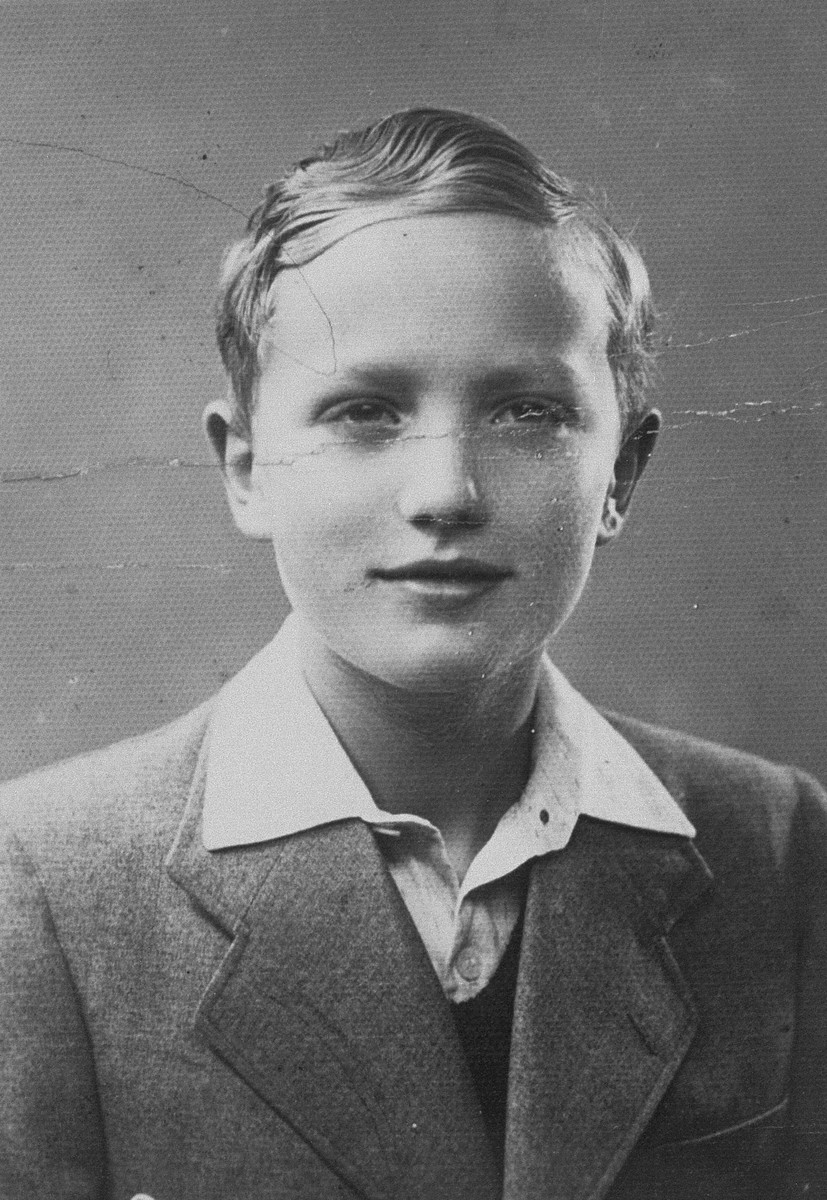 Portrait of Bobi Blumberg, a member of the Irgun Brit Zion Zionist youth movement in the Kovno ghetto.

Bobi Blumberg is now a physician and lives in the U.S.