Group portrait of Jewish youth in the Kovno ghetto, who were involved in the underground. 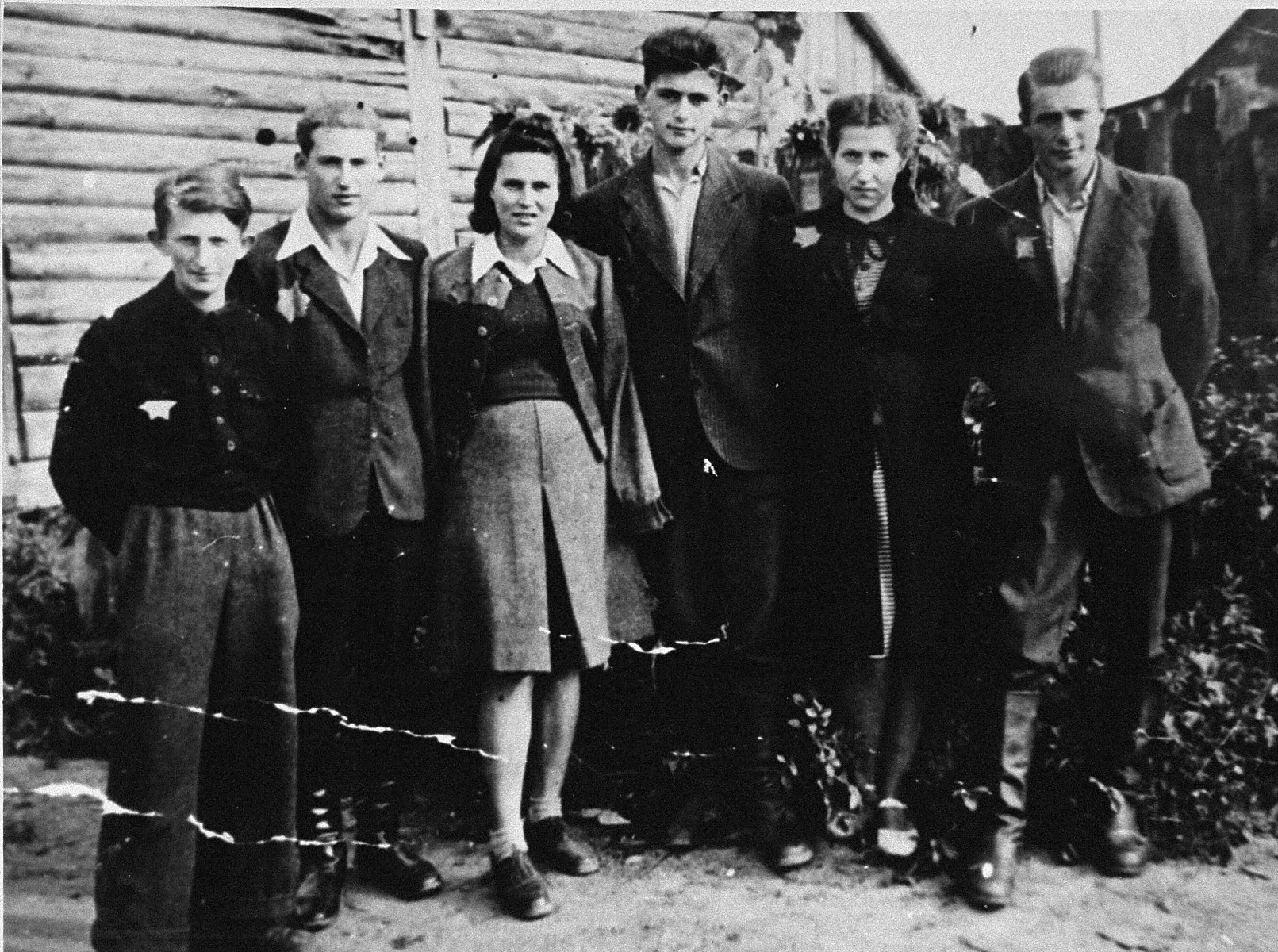 Group portrait of Jewish youth in the Kovno ghetto, who were involved in the underground.

Biography
Leah Port (later) Ingel and Samuel Ingel escaped from the ghetto in October 1943 with the first group of partisans to leave the ghetto. After wandering through the forests for ten days, they felt they were the only members of their group still alive. (Some other members of the group in fact made it back to the ghetto.) They met a Communist in the village of Simnas who brought them to the farm of his sister and brother-in-law, Elena and Petras Ivanauskai. Elena Ivanauskai agreed to hide Leah since she did not look Jewish, but she did not want to take in Samuel. Samuel returned to the forest, but eventually Elena gave in to Leah's pleas and agreed to hide Samuel in her barn. Leah and Samuel remained on the farm until their liberation in August 1944. The couple wed in December and moved to the United States.