Portrait of Shmuel Vilenski (aka Aba Diskant), a participant in the Christmas 1943 escape from Fort IX. 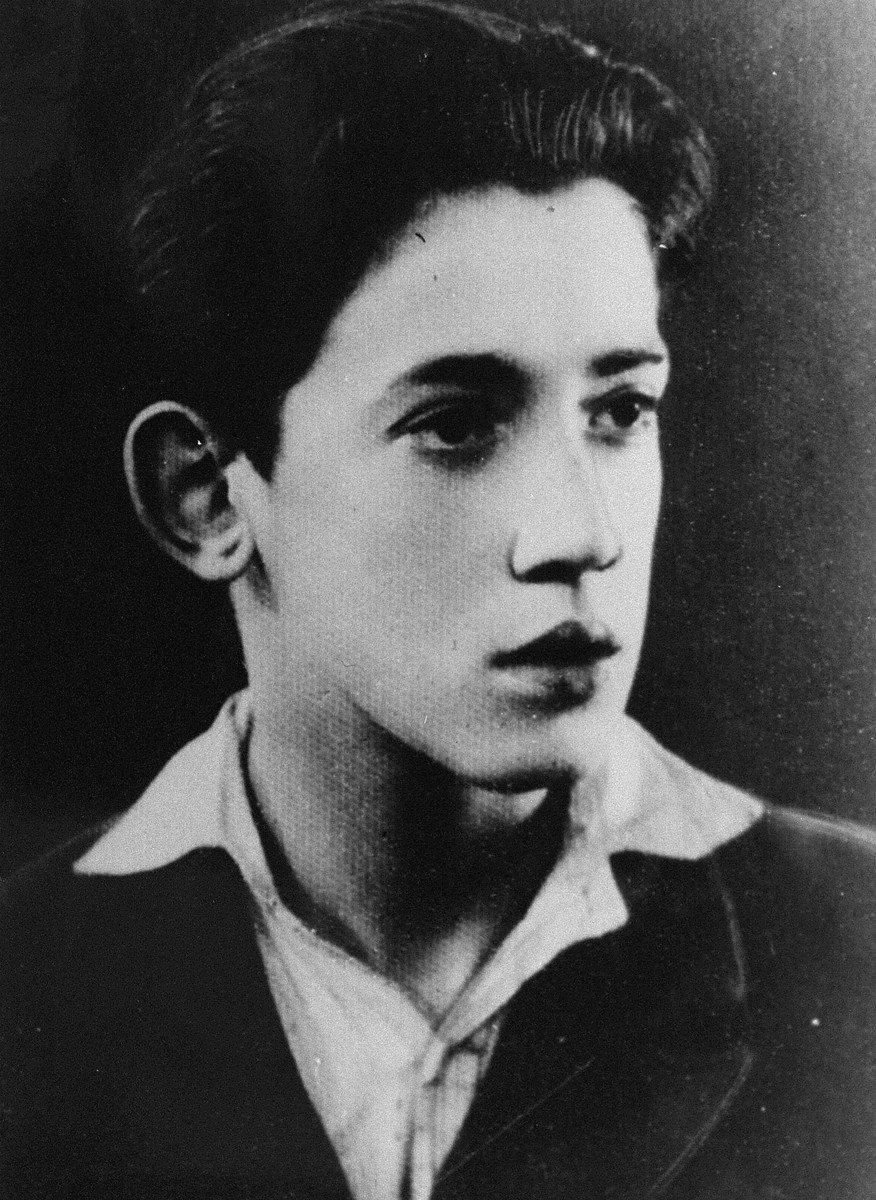 Portrait of Shmuel Vilenski (aka Aba Diskant), a participant in the Christmas 1943 escape from Fort IX.

See https://www.ushmm.org/wlc/en/article.php?ModuleId=10005174.
See Also "Kauen Main Camp" in Encyclopedia of Camps and Ghettos Volume 1 Part A.
Biography
Vilenski, a tinsmith from Kovno, perished while fighting with the partisans in April 1944.