Portrait of Alter Henoch Faitelson, a participant in the Christmas 1943 escape from Fort IX. 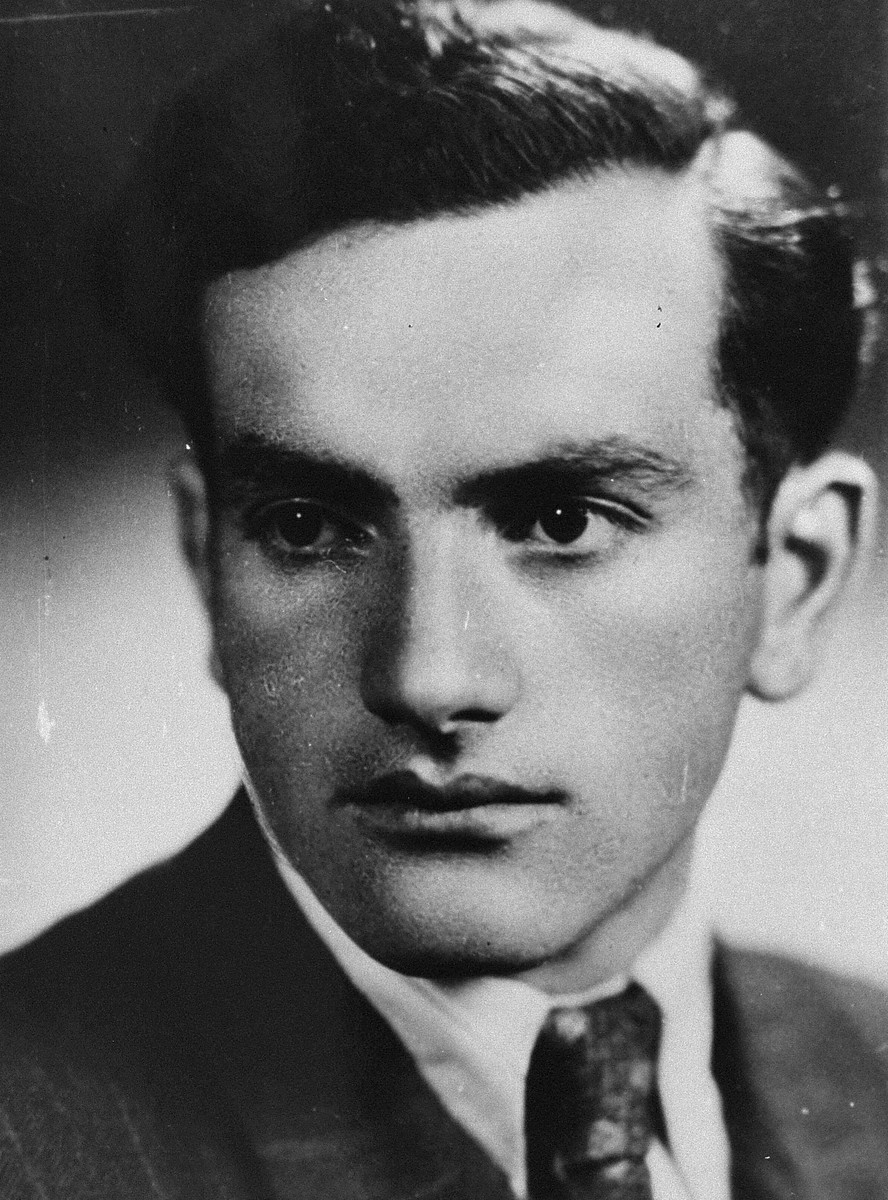 Portrait of Alter Henoch Faitelson, a participant in the Christmas 1943 escape from Fort IX.

Event History
A chain of nine tsarist fortifications constructed in the nineteenth century surrounds the city of Kaunas (Kovno). During the German occupation of the city in World War II several of these forts became the sites of mass murder perpetrated by German Einsatzkommandos and their Lithuanian collaborators against the Jews of Kovno and Jewish deportees from central and western Europe. In the summer of 1941 Jewish men and women from Kovno were captured by Lithuanian nationalists in random acts of violence and sent to Fort VII, where they were raped and/or murdered. In July alone over 3,000 were killed at this fort. At least 200 more were murdered at Fort V, and 500 at Fort IV, in this period. The anti-Jewish violence became more systematic after the German Einsatzkommando III led by SS Standartenführer Karl Jaeger asserted control over the area toward the end of the summer. At this time Fort IX became the major site of the killing actions. An estimated 40,000, were shot to death in Fort IX between the fall of 1941 and the spring of 1944. In September 1943 the Germans launched an operation to exhume and burn the thousands of corpses buried in Fort IX. This effort was part of a larger program known as Aktion 1005, undertaken by the SD [German security police] to wipe out the evidence of Nazi mass murder throughout eastern Europe. Thirty-four prisoners from the Kovno ghetto, some of whom had been caught while trying to escape to the forests, were forced to take part in the operation, as were 26 Jewish POWs from the Red Army and four non-Jews. Though the 64 members of this Sonderkommando [special unit] were kept under strict guard, they carried out a successful escape from Fort IX on Christmas eve 1943, utilizing a tunnel beneath the fortress. Eleven of those who escaped wrote an account the following day detailing the activities of the Sonderkommando, which was later submitted as evidence at postwar trials. Despite the efforts made to conceal their crimes, the Germans continued to carry out mass shootings at Fort IX through the spring of 1944, including the police and children's actions of March 27-28, 1944. The final large scale killing action at the fort took place in May 1944, only two months before the liberation of the city, when a deportation transport of Jews from France was routed to Kovno for extermination.
Armed resistance in the Kovno ghetto was a difficult undertaking. The hostility of the local population, fear of reprisals, distance from partisan bases and the lack of weapons mitigated against greater resistance activity. Yet despite these obstacles, communist and Zionist youth formed underground cells. The left-wing Anti-Fascist Organization aimed its sights on joining forces with the Soviet partisans, while the Zionist underground movements initially concentrated on preserving Jewish culture within the ghetto. In the summer of 1943, Zionist and communist groups united to form the Jewish General Fighting Organization under the leadership of Chaim Yellin, a young Yiddish author. The resistance organization sent approximately 350 young men and women to the Rudninkai Forest to join the partisans. The underground had access to radios and maintained contact with other ghettos through couriers. Three in particular played a central role: Irena Adamovitch, a Polish Catholic, Gessia Glazer (Albina), a Soviet Jewish partisan, and Dr. Helena Kutorgiene, a Lithuanian. The Kovno ghetto leadership also assisted the underground. Members of the police, notably Moshe Levin, Yehuda Zupovitch and Ika Greenberg, provided weapons training and helped smuggle fighters out of the ghetto by cutting electricity and then forcing partisans onto waiting trucks on the pretext that they were needed for work. The Jewish council supplied the underground with money and protection, while the ghetto workshops outfitted departing fighters with warm clothing and mess kits.
See https://www.ushmm.org/wlc/en/article.php?ModuleId=10005174.
See Also "Kauen Main Camp" in Encyclopedia of Camps and Ghettos Volume 1 Part A.
See https://www.ushmm.org/wlc/en/article.php?ModuleId=10005174.
See Also "Kauen Main Camp" in Encyclopedia of Camps and Ghettos Volume 1 Part A.
Biography
Faitelson, a mechanic from Kovno, survived the war and immigrated to Israel.