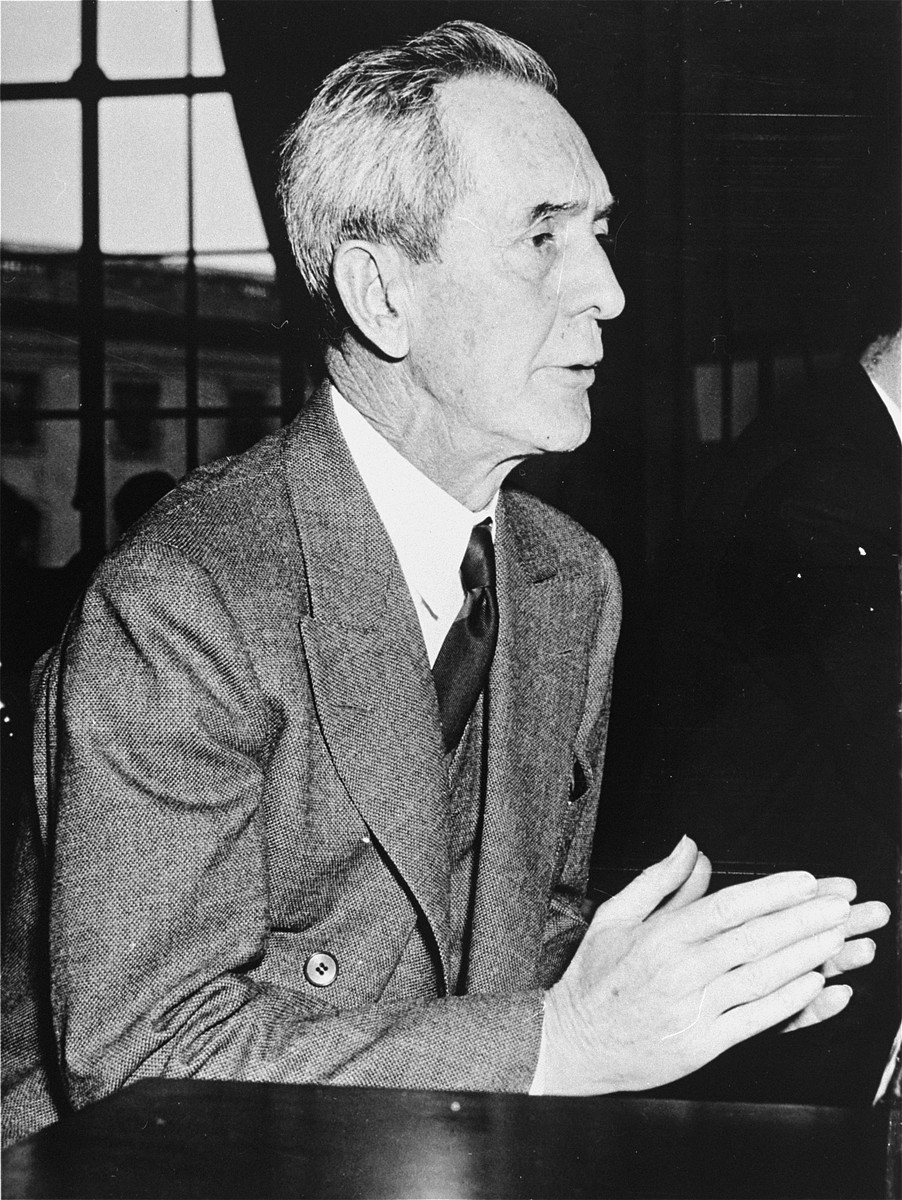 Biography
Samuel Miller Breckinridge Long (1881-1958), American politician, diplomat and Assistant Secretary of State. Long's political career began during World War I, when he served as an assistant secretary of state to Woodrow Wilson. He left the State Department to run for the Senate in 1920, but he lost the election. In return for supporting Franklin D. Roosevelt in the 1932 election, Long was appointed ambassador to Italy. During his tenure as ambassador, he was criticized for supporting Mussolini and advising Roosevelt not to take action when Italy invaded Ethiopia. In 1940, Long returned to work at the State Department and took a post as assistant secretary in charge of the Visa department. An extreme nativist, Long felt he was under attack from, "communists, extreme radicals, Jewish professional agitators and refugee enthusiasts." He devoted his time in the State Department to preventing the entry of Jews and other European refugees from entering the US. Long led the State Department action to end a program offering visas to political and intellectual refugees, claiming that German spies and saboteurs were attempting to enter the U.S. as refugees. He pushed for further restrictions in 1941 that limited anyone from German, Russian or Italian territories from receiving admission. Long obstructed efforts by rescue agencies to save Jews on numerous occasions, even when these efforts had the support of President Roosevelt. He tried to sabotage the House of Representatives attempt to create a separate agency for the handling of refugees by giving inaccurate testimony. In 1944, after Roosevelt established the War Refugee Board the State Department was ceased to be in charge of refugees. Long retired from the State Department several months later.