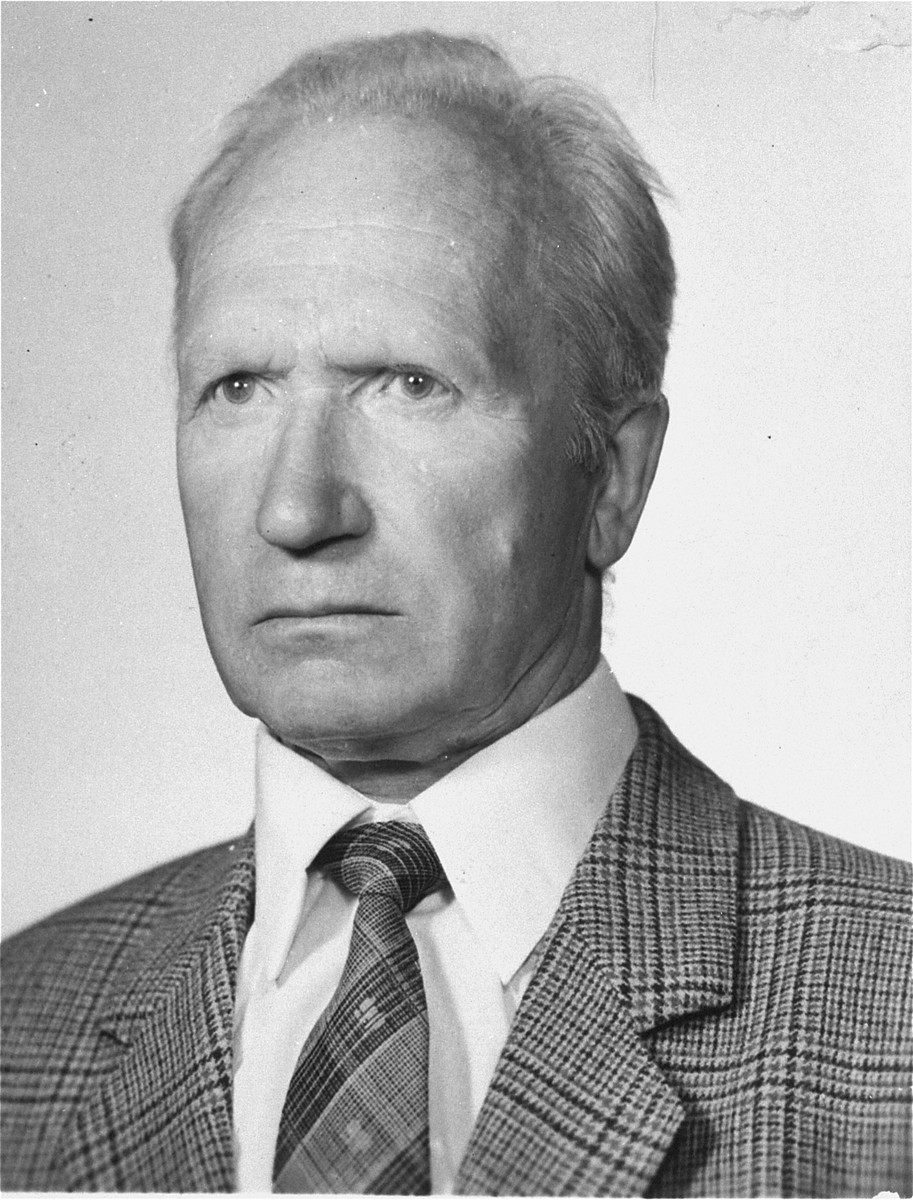 Biography
Henryk Grabowski, known as Slonina, was a Pole who served as a courier for the Jewish underground in German-occupied Poland. His house served as a relay station for Jewish underground operatives on the move and a place for the storage of weapons. Grabowski was the first emissary to relay the news of the mass murder of Jews in the Ponary forest outside Vilna (in September 1941) to the Warsaw ghetto. In March 1943 he was also responsible for the rescue of resistance fighter Arie Wilner from a Gestapo prison. Grabowski was recognized by Yad Vashem as one of the Righteous among the Nations in 1983.