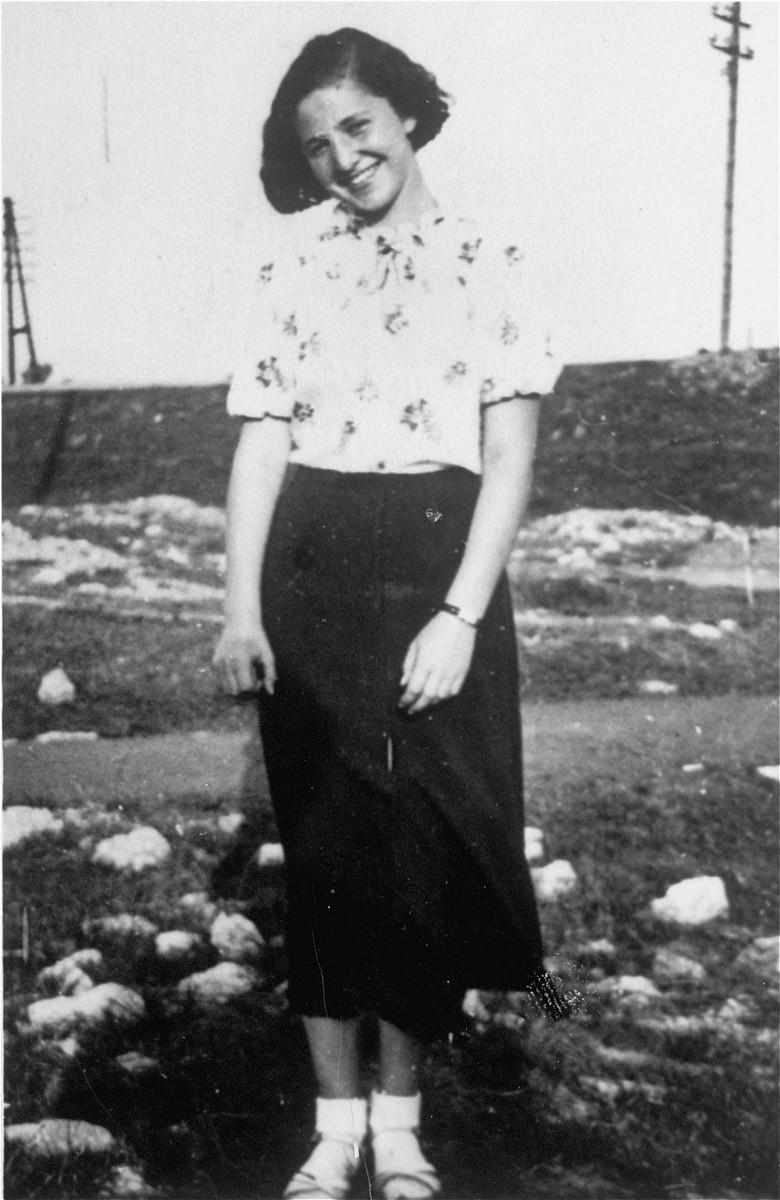 Biography
Jadzia Wren (born Jadzia Liwer) is the daughter of Abram and Eva Chava Liwer. She was born December 4, 1920 in Bedzin and had an older brother, Janek. She attended the Fuerstenberg gymnasium, a private Jewish school in the city. After graduating from high school, Jadzia studied economics at a business college in Krakow. The family moved from Bedzin to Lvov on August 20, 1939. In 1940 Jadzia and her mother were deported by the Soviets to Krasnouralsk in Siberia. Her father, however, managed to escape to Vilna. After learning about the availability of Japanese transit visas, Abram went to the Japanese embassy in Kaunas and obtained one for himself. At the same time he obtained certificates from the Polish embassy for his wife and daughter. The family was reunited in Tokyo on April 1, 1941 and immigrated to the United States in 1943.