View of the crematoria ovens at Majdanek with piles of bones in front of them. 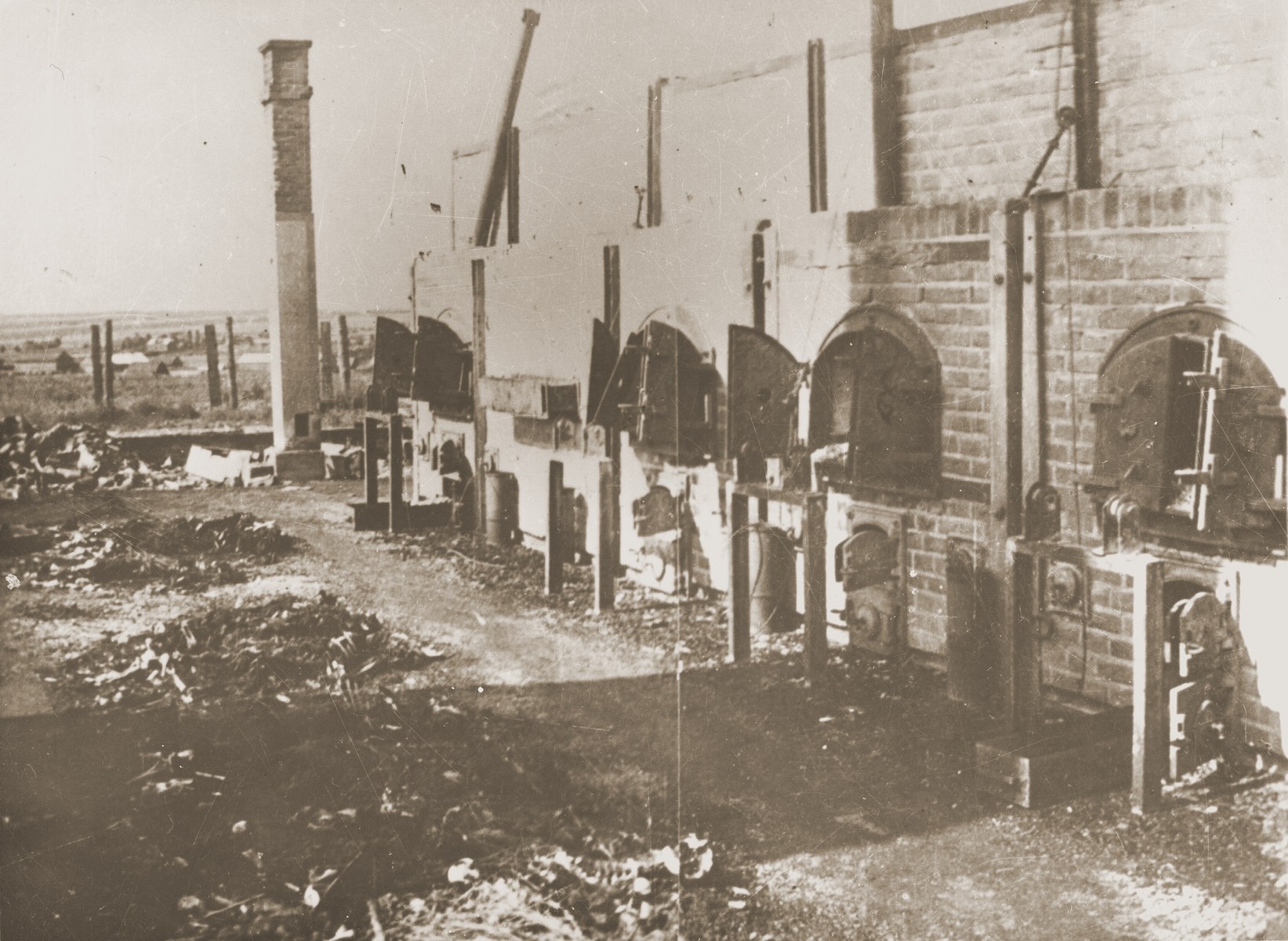 View of the crematoria ovens at Majdanek with piles of bones in front of them.

Biography
Michail Antoljewitsch Trachman (1918-1976), Soviet photojournalist who covered World War II in the Leningrad region. Born in 1918 in Moscow, Trachman finished his training as a cameraman in 1936. He then took a job in the documentary film studio at the TASS news agency. His work was strongly influenced by the noted Soviet photojournalist Arkadij Schaichert. In 1941 following the German invasion of the Soviet Union, Trachman was transferred to the TASS office in Leningrad. He became special correspondent for the Soviet army newspaper "Red Star" and worked for the Central Information and Propaganda Office. He remained in the Leningrad region until 1944. During this period he focused his attention on the life of the partisans fighting behind German lines. In 1943 his photographs appeared in Nikitin's book, "Partisan War in the Leningrad Region." After the war Trachman went to work for the magazine "Ogonjok" and for the "Literaturnaja Gaseta." He published 14 volumes of photographs before his death in Moscow in 1976.