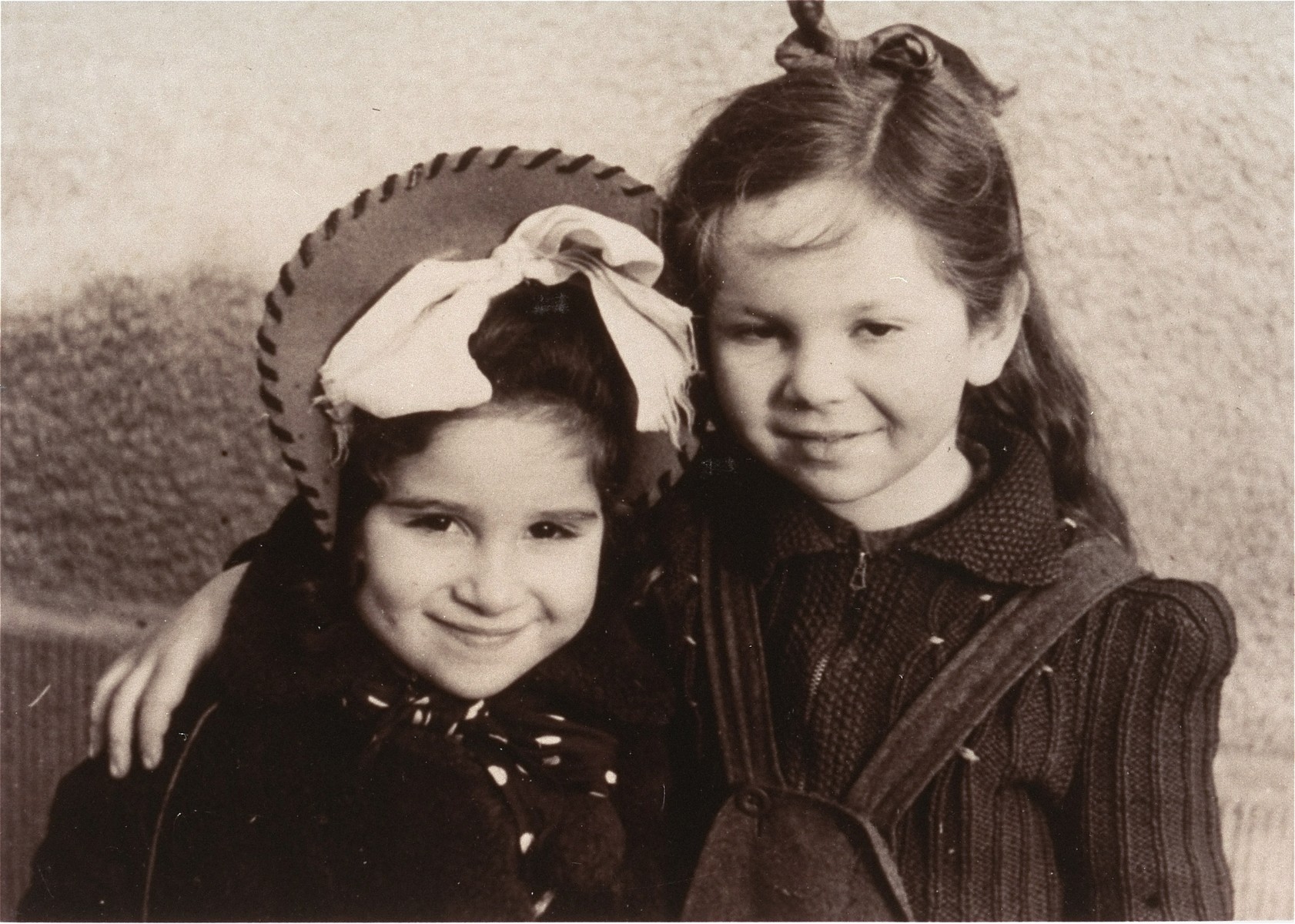 Shoshana Sarid (born Bluma Berk) survived the war in hiding with a Lithuanian family. Bluma's father, Berl Berk, was killed by the Germans at the Fourth Fort in Kovno, during the Intelligenzaktion (the action against intellectuals) on August 18, 1941. Her mother, Yente, was deported to Stutthof, but survived.