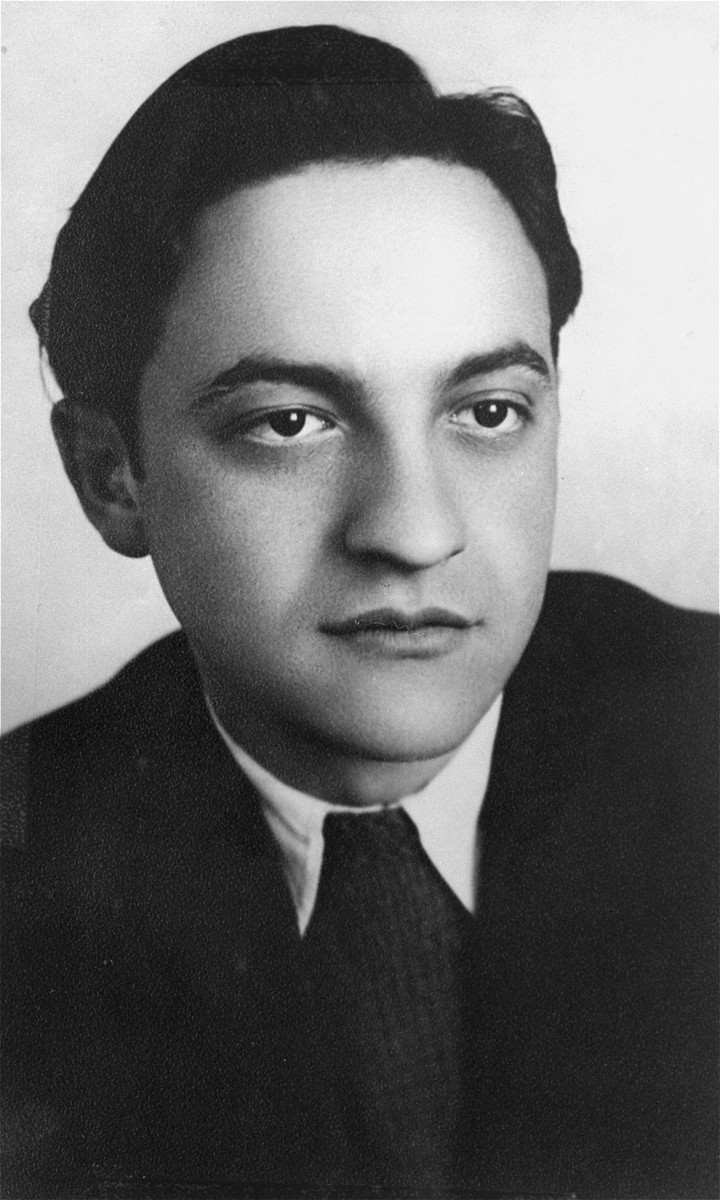 Biography
Solly Ganor was a young Lithuanian Jew who befriended Chiune Sugihara in Kaunas and who may have influenced him to issue transit visas to Jewish refugees. Ganor himself never escaped Lithuania. He was captured by the Germans after Lithuania was occupied in June-July 1944 and spent many years in Nazi concentration camps. In an ironic twist of fate, he was finally liberated southeast of Dachau by Japanese-American troops with the 522nd field artillery Battalion.