Portrait of Alice (Ellenboghen) Trost and her daughter Dorrit, living as Austrian-Jewish refugees in Belgium. 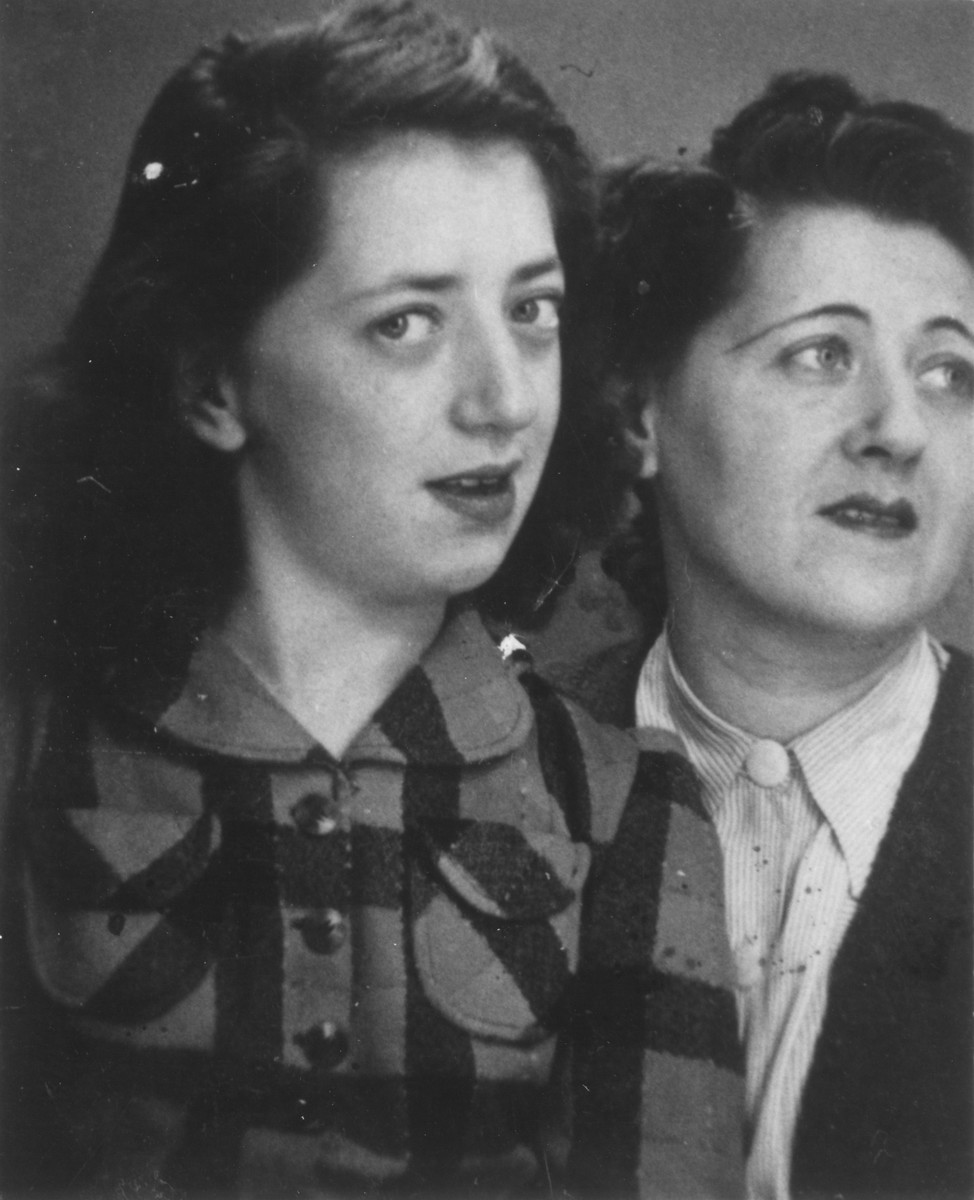 Portrait of Alice (Ellenboghen) Trost and her daughter Dorrit, living as Austrian-Jewish refugees in Belgium.

Alice Trost, the sister of Herma Ellenboghen, was deported and killed in Auschwitz