Austrian-Jewish refugees walk along a commercial street in central Brussels. 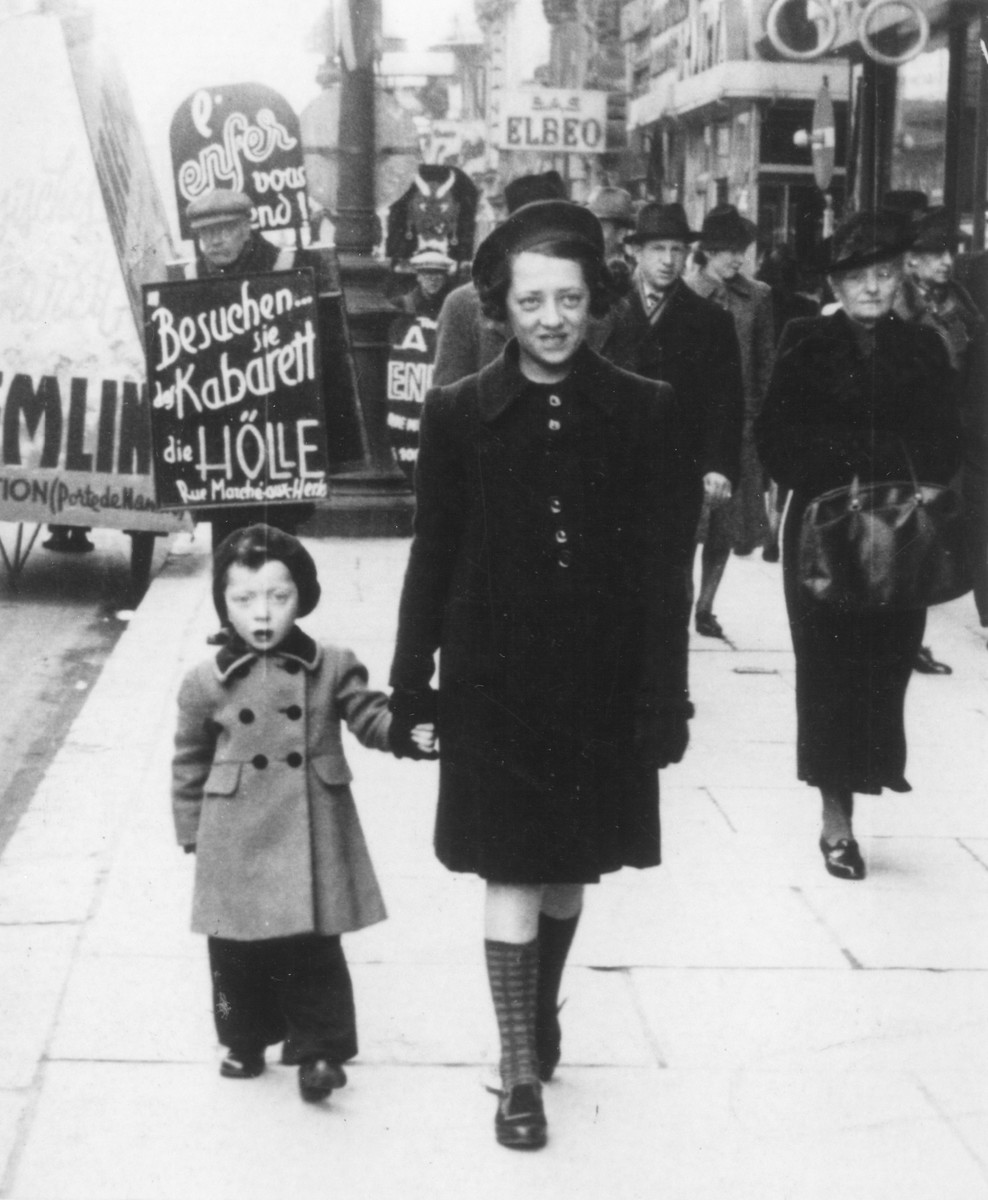 Austrian-Jewish refugees walk along a commercial street in central Brussels.

Pictured are the donor's two nieces, Dorrit and Erika Trost. The sisters were deported and killed in Auschwitz.