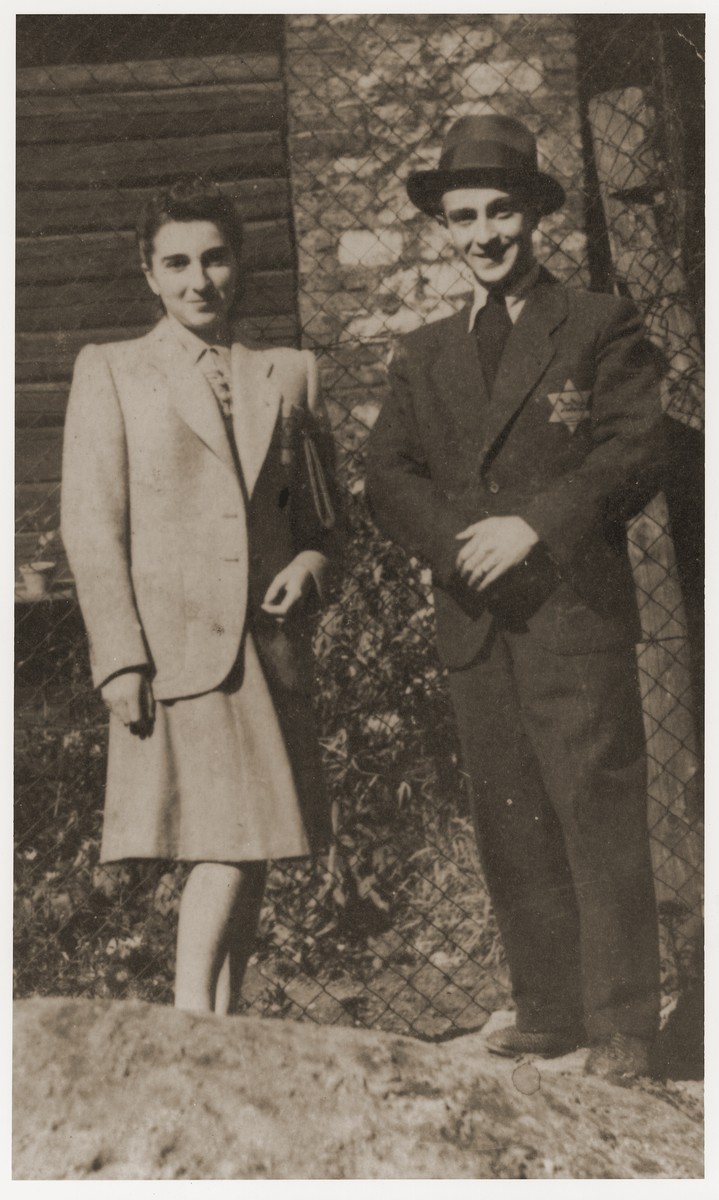 Pictured are Lily Rosenzweig and her brother Siegfried. Both survived the war.