Portrait of Tebche and Sutche Fluss, the twin daughters of the donor's cousin. 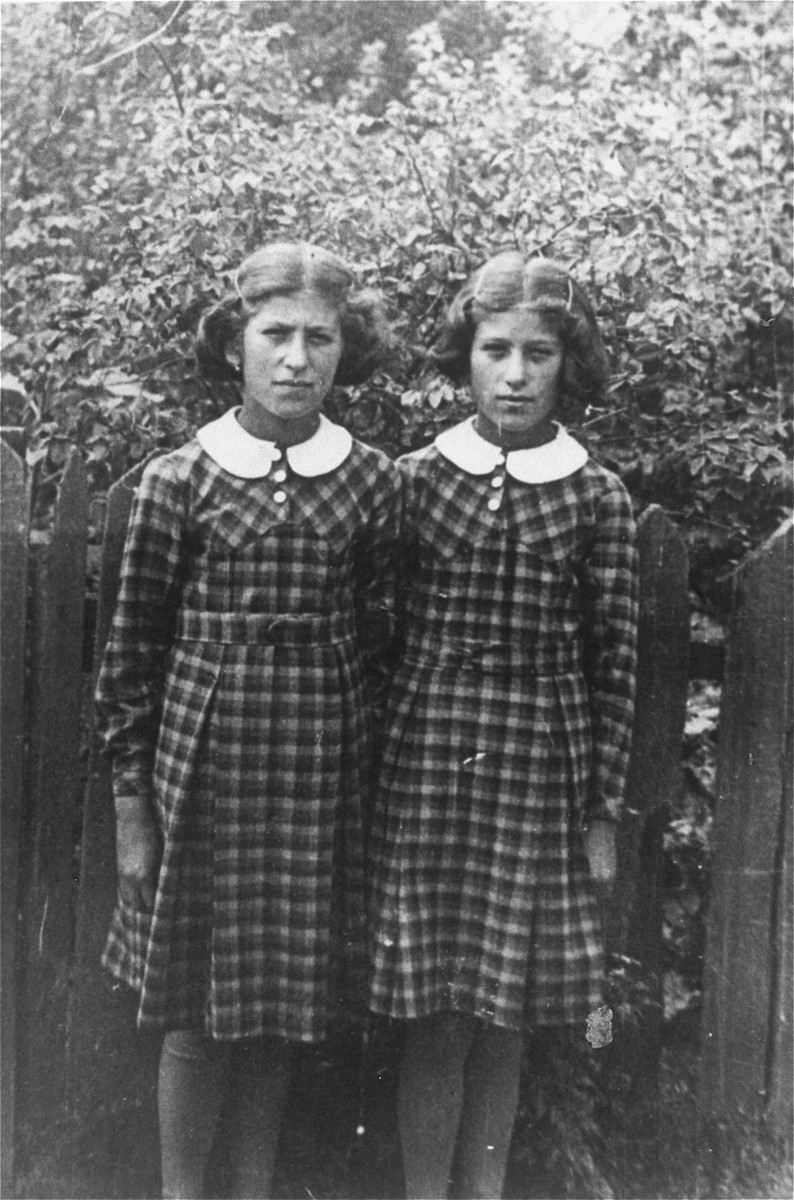 Portrait of Tebche and Sutche Fluss, the twin daughters of the donor's cousin.

Both sisters perished in the Holocaust.