Portrait of the Gaenger family. 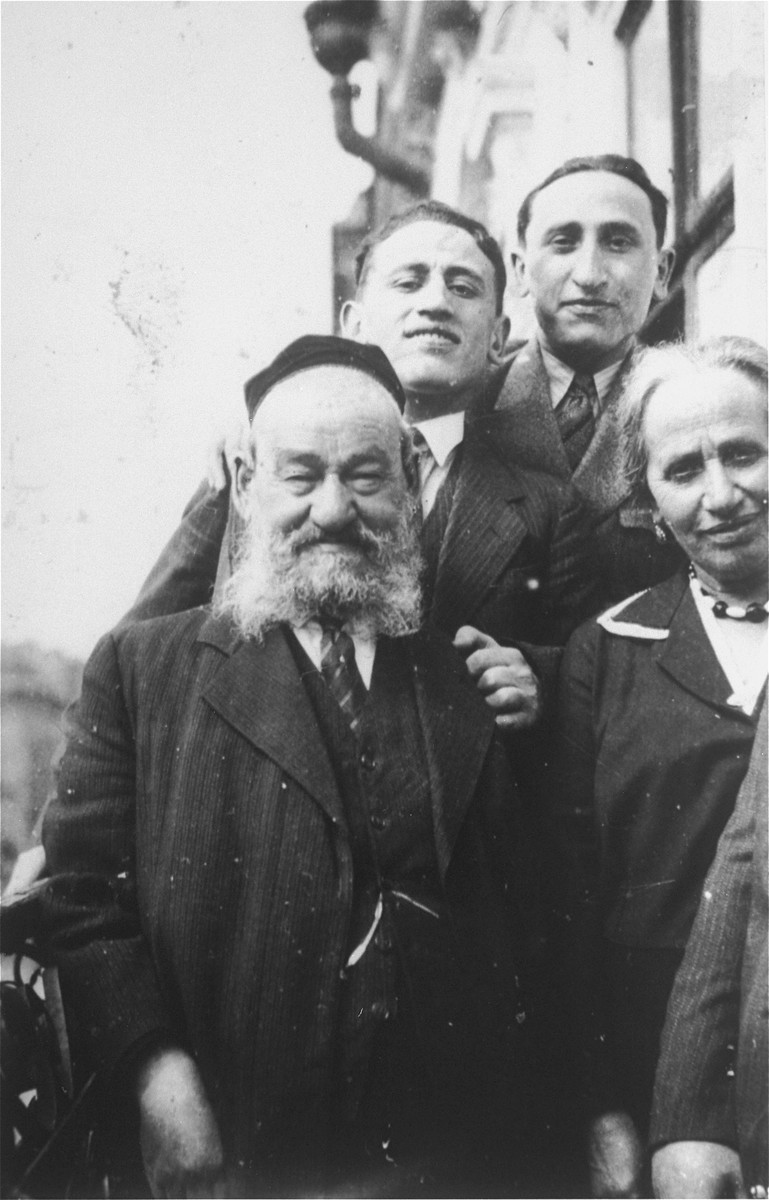 Portrait of the Gaenger family.

Among those pictured are Yehuda Leib and Rivka Gaenger (front), the grandparents of Amalie Petranker.