The Mansbacher family in the Pingliang refugee camp near Shanghai. 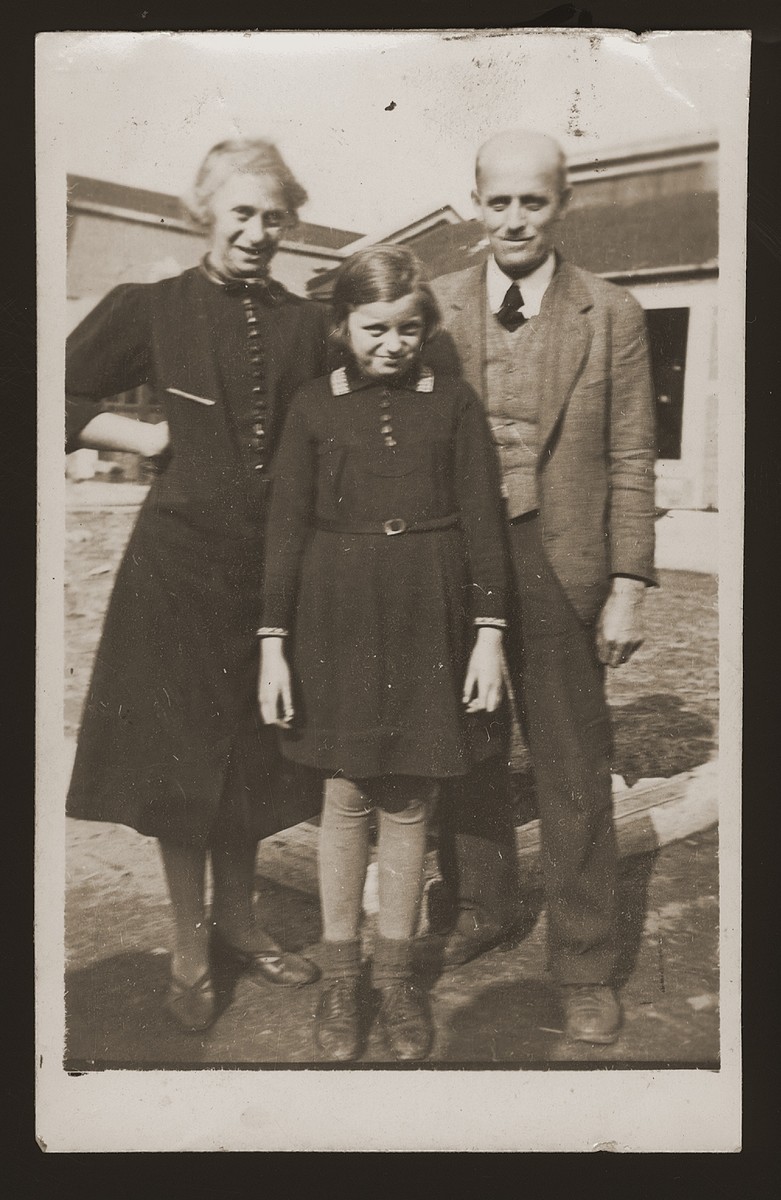 The Mansbacher family in the Pingliang refugee camp near Shanghai.

Pictured from right to left are Julius, Hannelore, and Kaethe.