Pupils of the Vaad Hatzala sponsored Yavne Hebrew School at the Jabotinsky Children's Home in Gabersee. 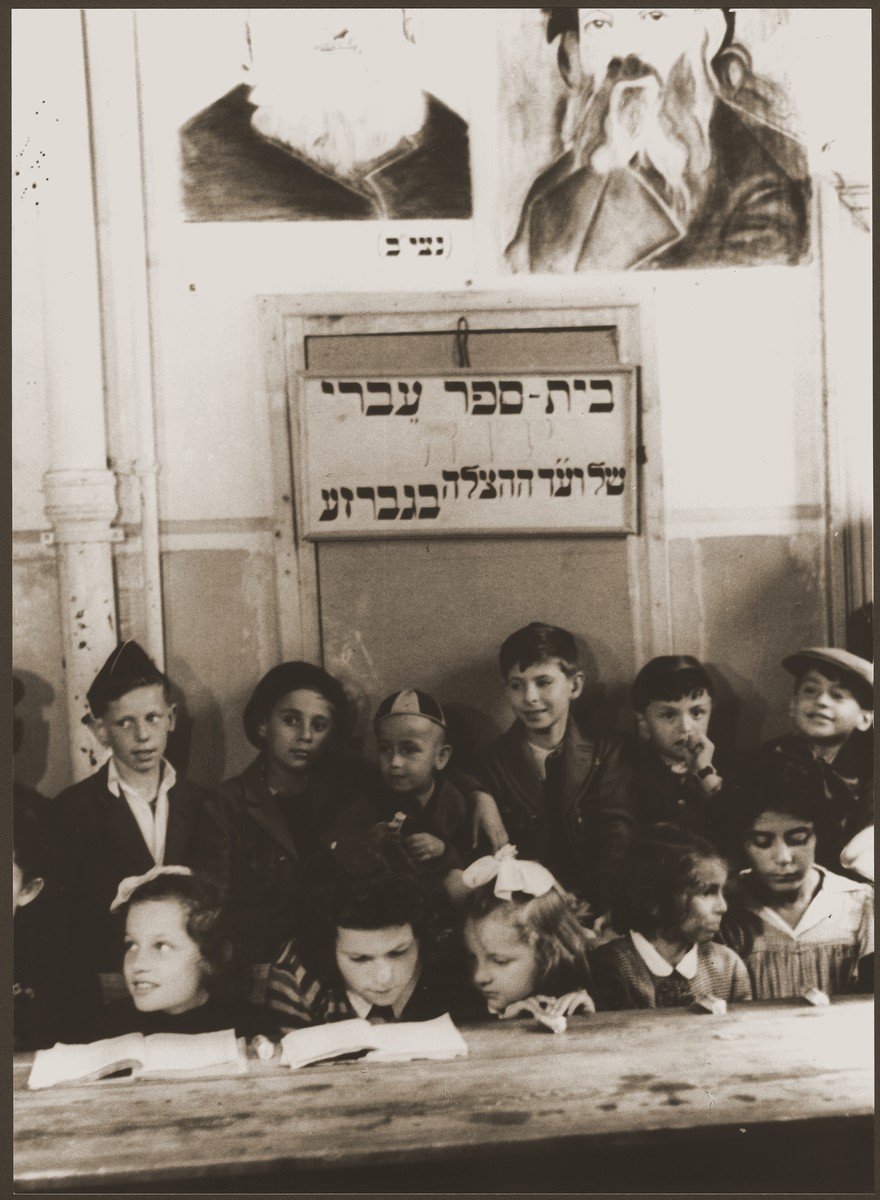 Pupils of the Vaad Hatzala sponsored Yavne Hebrew School at the Jabotinsky Children's Home in Gabersee.

After the war the Vaad organized relief efforts for religious survivors in Europe. A central office was established in Germany under the directorship of Rabbis Nathan Baruch and Aviezer Burstin. A smaller branch office operated in Austria. The Vaad established fourteen rabbinical academies in various DP camps enrolling 1,515 students in order to train a new generation of rabbis, cantors, kosher butchers and scribes. It also established religious children's homes, religious schools for boys between the ages of five and fourteen, separate girl's schools and teacher training seminaries. The Vaad also distributed clothing, religious articles, and kosher food to DPs throughout Germany and assisted in their emigration to the United States, Palestine and Canada.
https://www.ushmm.org/wlc/en/article.php?ModuleId=10005519.