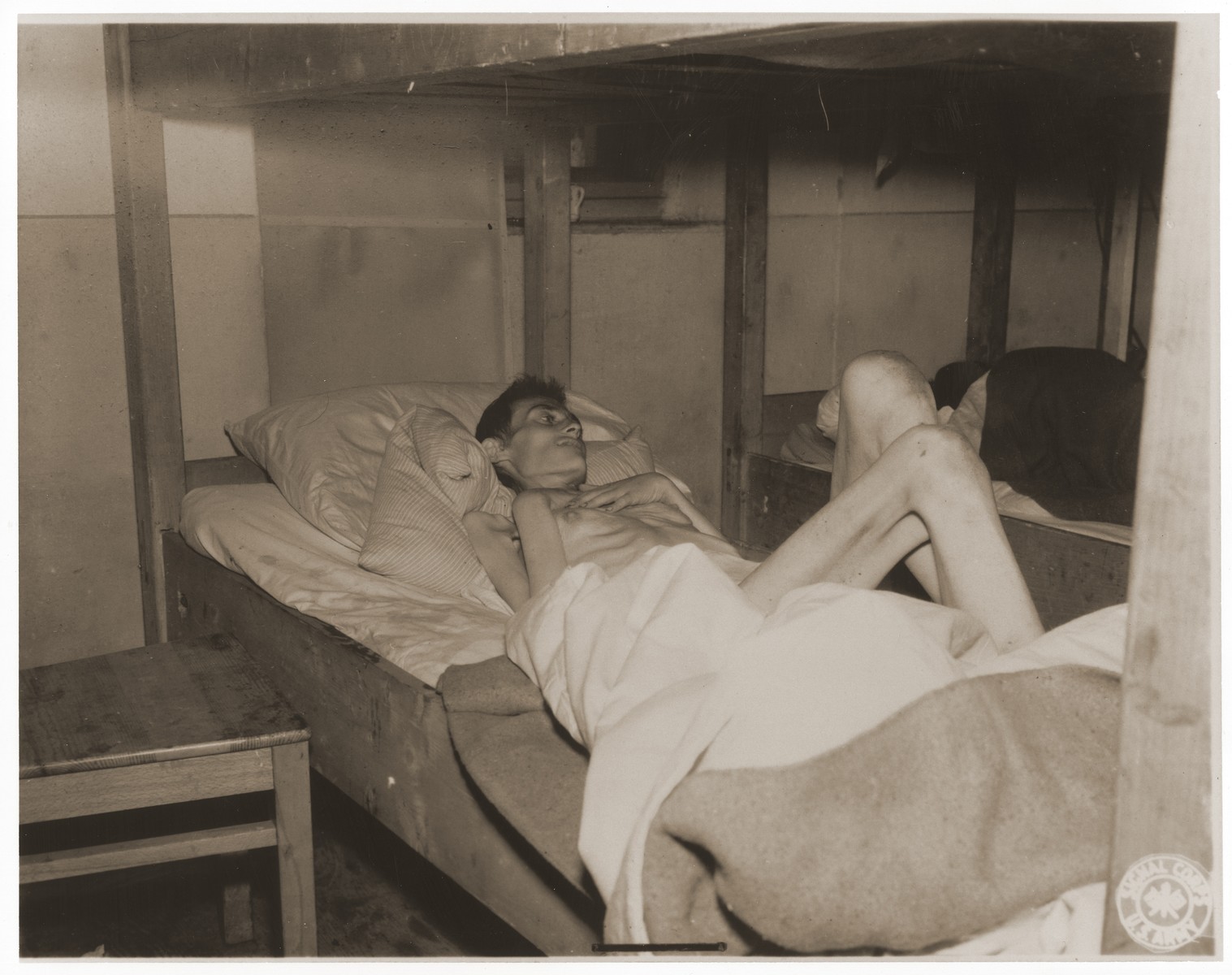 https://www.ushmm.org/wlc/en/article.php?ModuleId=10005162.
Biography
Amilia Langer from Bielitz, Poland, was deported to the Bolkenheim concentration camp on July 14, 1942, where she was put to work weaving cloth for military uniforms. One year later, she was transferred to Gruenberg, a sub-camp of Gross Rosen. When the camp was evacuated, Amilia was put on a forced march to Helmbrechts, a sub-camp of Flossenbuerg. Soon after her arrival, she was put on a second forced march that ended in Volary, where she was liberated by units of the 5th Division, U.S. Third Army.