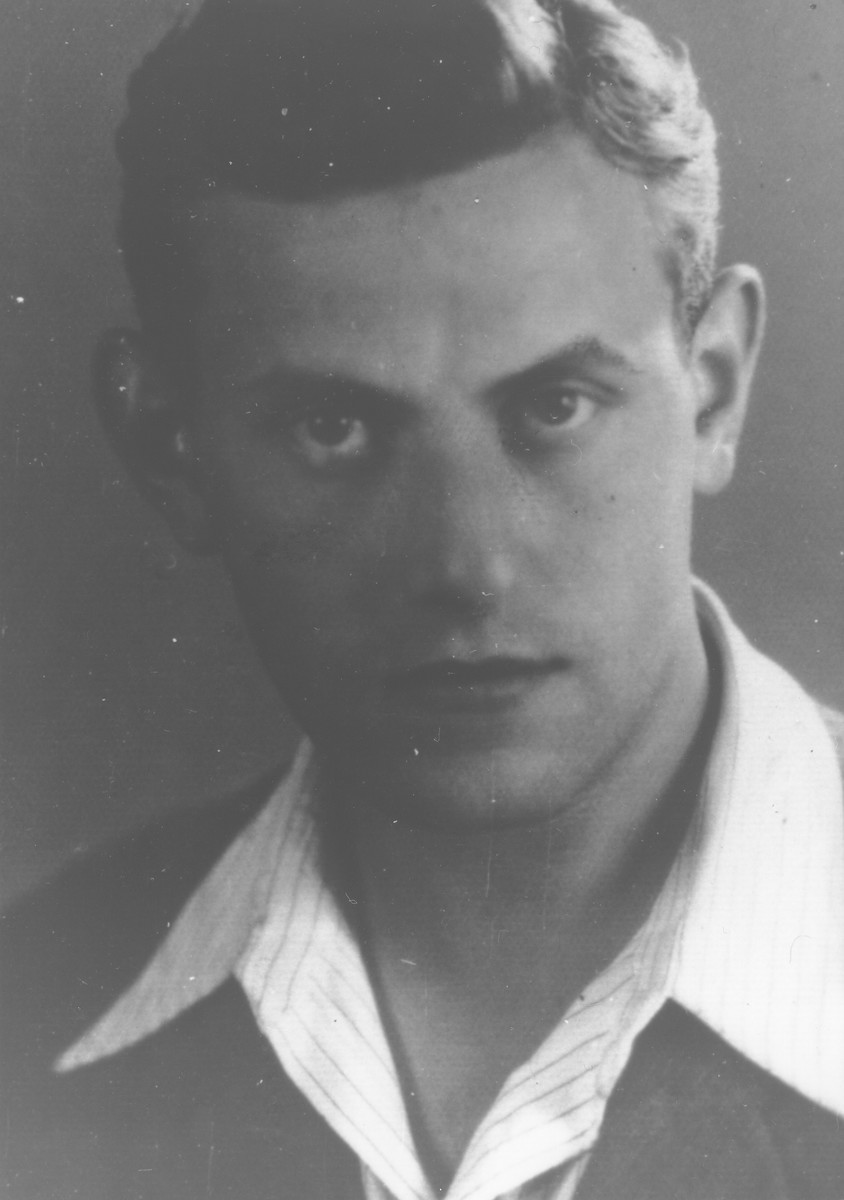 Biography
Randolph Braham (born Adolph Abraham) was born in Bucharest, Romania in 1922 and grew up in Dej, a small town in Transylvania. In 1940 Hungary seized control of Transylvania and increased the community's subjection to antisemitic legislation. In 1943 Adolph was conscripted to a forced labor labattalion in the Ukraine. Both of his parents were murdered. After the war, in 1948 Adolph received a fellowship to study in the United States. he received his PhD in political science in 1952. He later became one of the world's leading authorities on the Holocaust in Hungary and the Director of the Institute for Holocaust Studies at the Graduate School and University Center at the City University of New York.