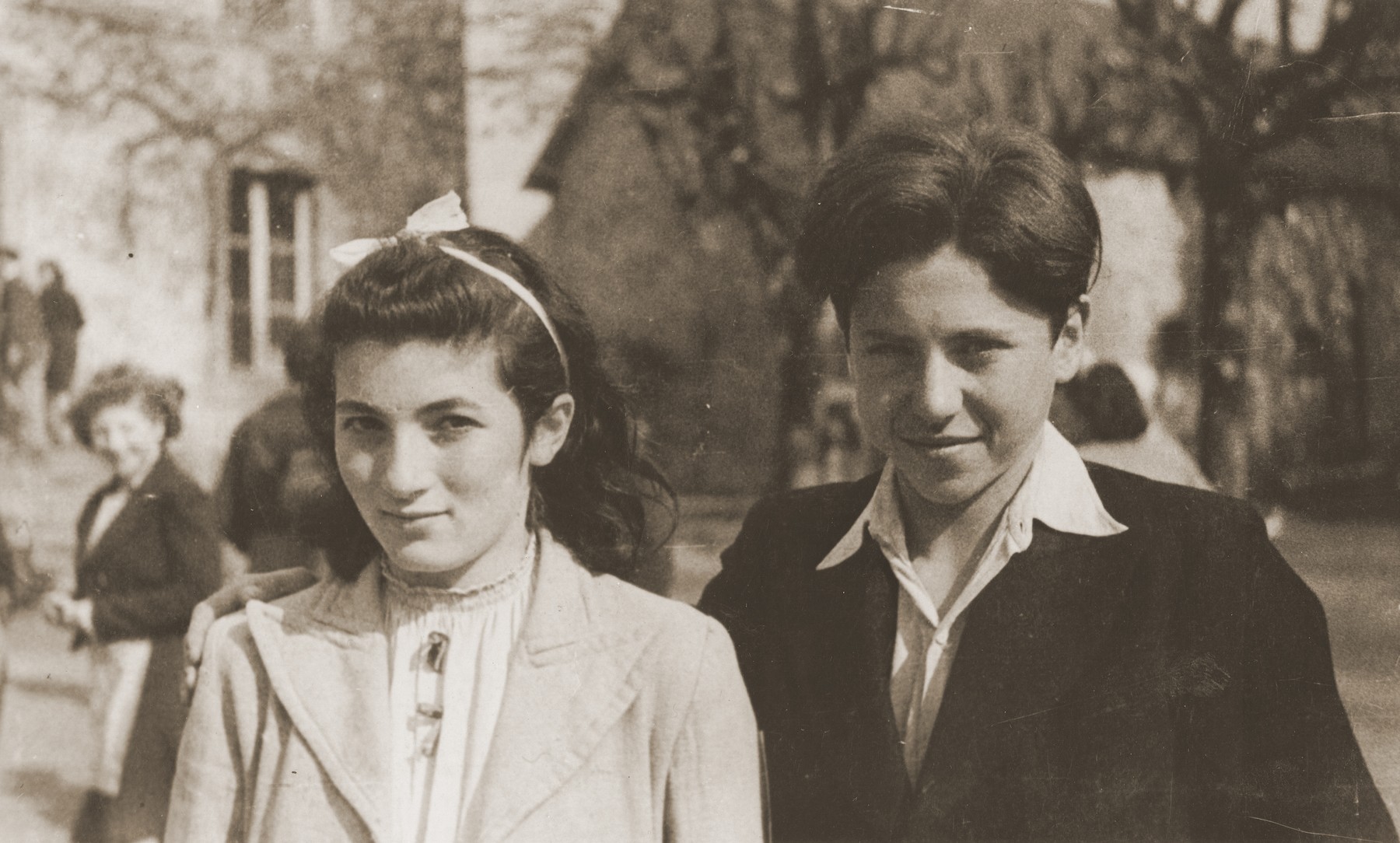 The photo was inscribed by Andree and given to Heinz on the eve of his departure for America.