Wilma Goldstein poses with her son, Michael, in Olomouc, Czechoslovakia. 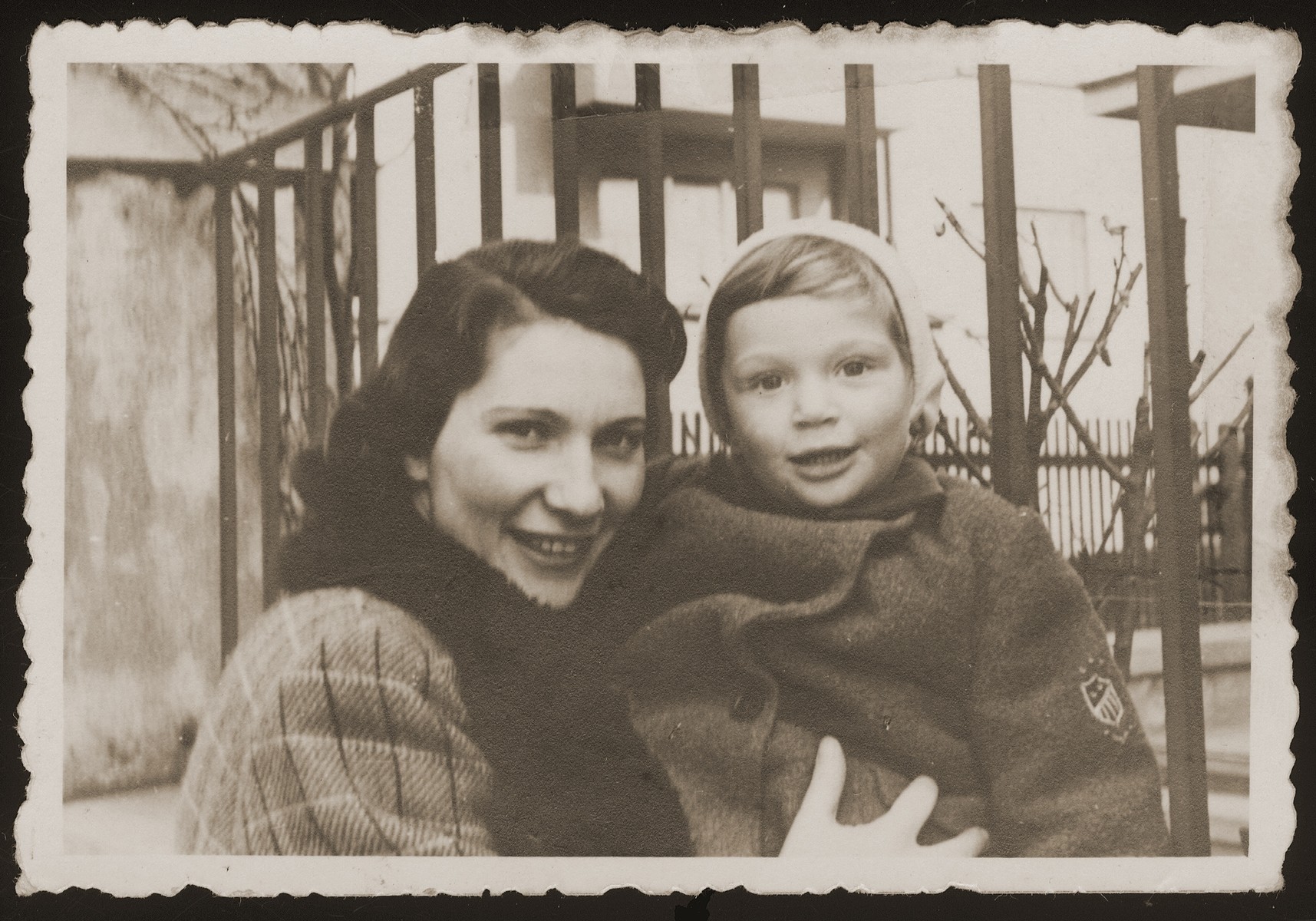 Wilma Goldstein poses with her son, Michael, in Olomouc, Czechoslovakia.

Bohus and Wilma (Redlich) Goldstein had two children, Eva and Michael. The family lived in Olomouc, where Bohus worked for the Prague autoworks. All four perished during the war.