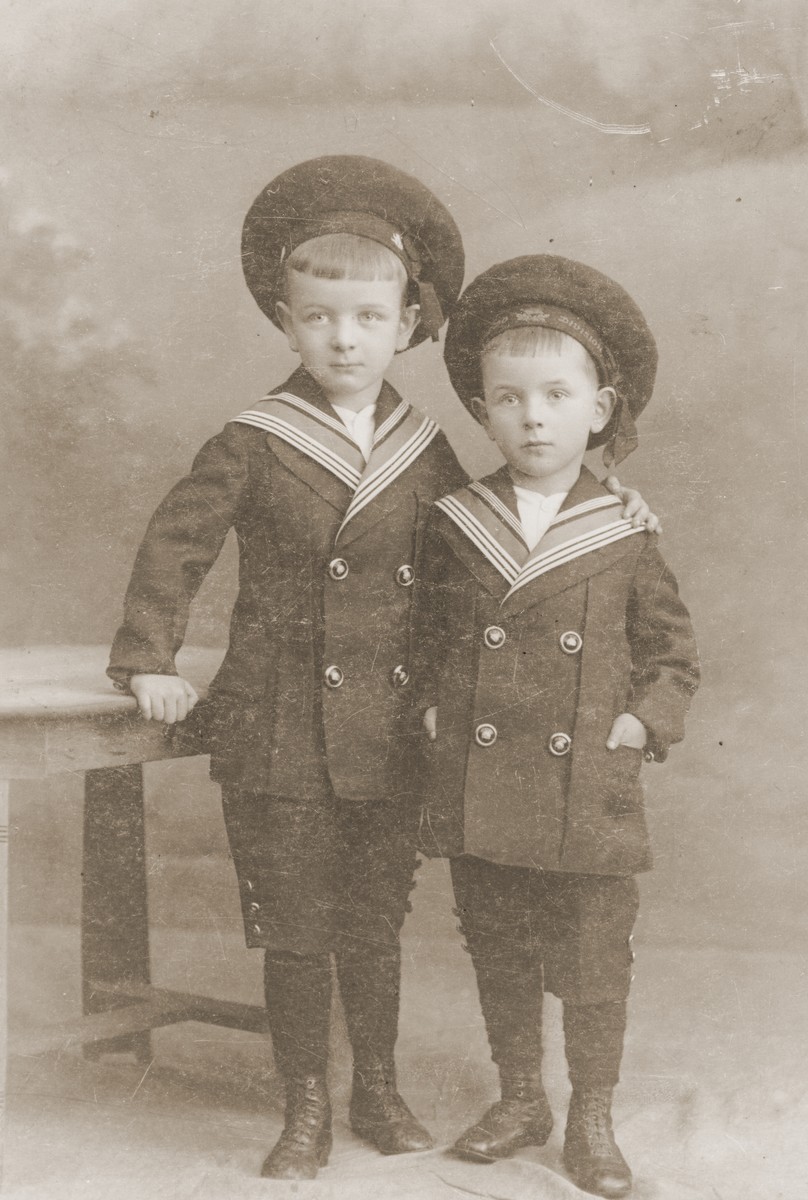 Photographer
A. Wertheim
Date
Circa 1919