Group portrait of Jewish children under the care of the OSE (Oeuvre de Secours aux Enfants) at the Hotel Bompard internment camp. 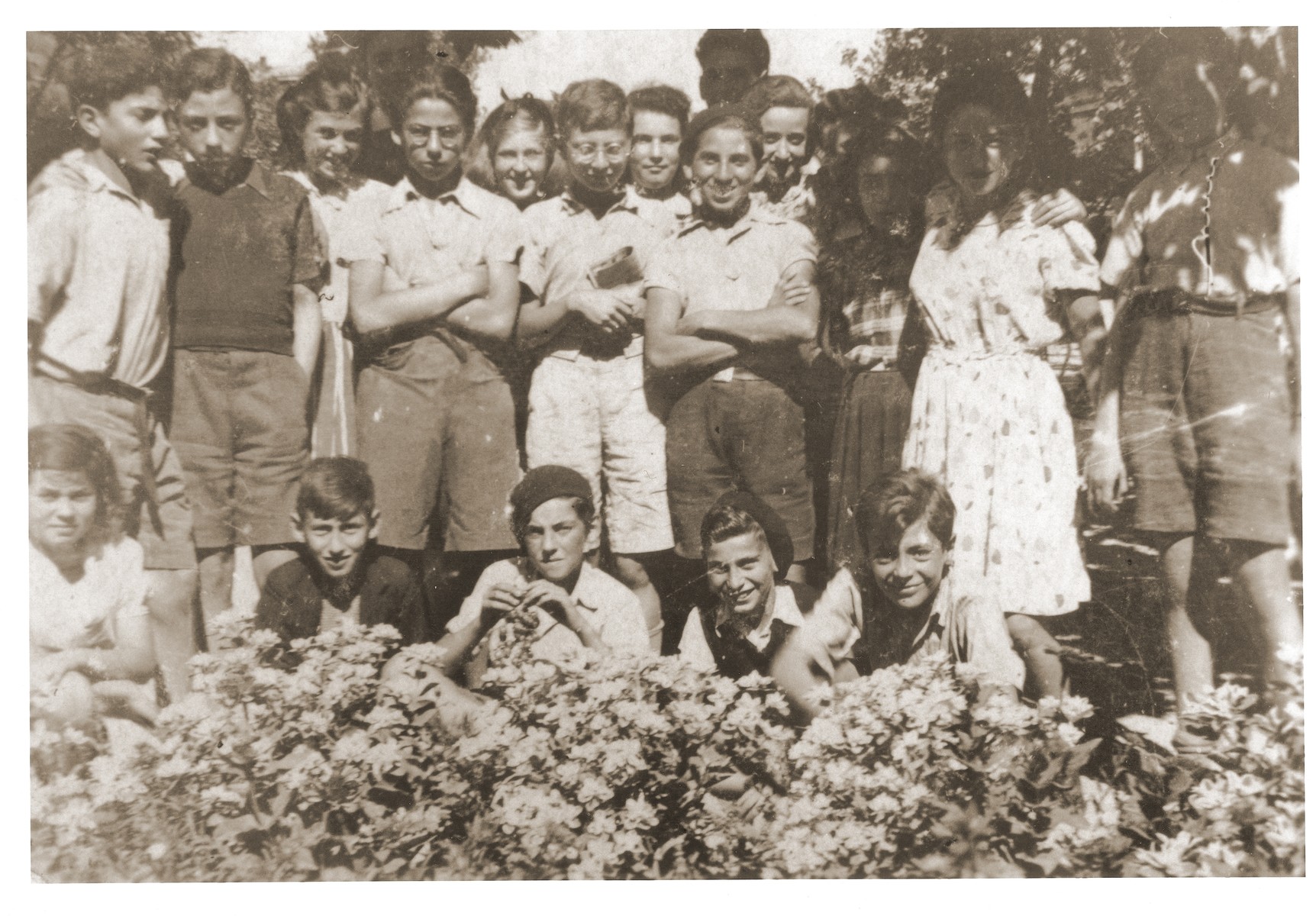 Group portrait of Jewish children under the care of the OSE (Oeuvre de Secours aux Enfants) at the Hotel Bompard internment camp.

[Source: Ryan, Donna Frances. Vichy and the Jews: The Example of Marseille, 1939-1944, PhD dissertation, Georgetown University, 1984.]
Biography
Fred Weissmann (born Siegfried Weissmann) is the son of Leo and Sophie Weissmann. He was born December 10, 1927 in Cologne, Germany, where his father worked as a tailor. Siegfried had one sister, Ingeborg. In 1938 the family fled to Antwerp, where they remained until September 1940. A few months after the German invasion they were sent to France and placed in the Brens internment camp. From there, the Weissmanns were transferred to Rivesaltes in February 1941. As they were awaiting deportation to Drancy in November 1941, Siegfried managed to attach himself to a group of children who were under the care of the OSE (Oeuvre de Secours aux Enfants). He was sent to a religious home in Brout-Vernet, from which he ran away in January 1942. Siegfried's next contact with the OSE occurred after he was arrested and jailed in Lyon for stealing a bicycle. The OSE arranged for his release and placed him in the Pere Donnard cloister in Lyon. When one of the priests learned that Siegfried was Jewish, the OSE quickly moved him to the home of the Thizy family in Pomey (Rhone). Siegfried lived with them from February 1943 until February 1945. After the war he lived in OSE children's homes in Collonge au Mont d'or and Fontenay aux Roses. His father, who had escaped to the United States via Morocco in 1941, managed to locate him soon after the war and arrange for his transport to New York. On April 27, 1946 Siegfried departed from Cherbourg on the SS Robert Howe. His mother and sister perished during the war.