Portrait of the Bluschtein family. 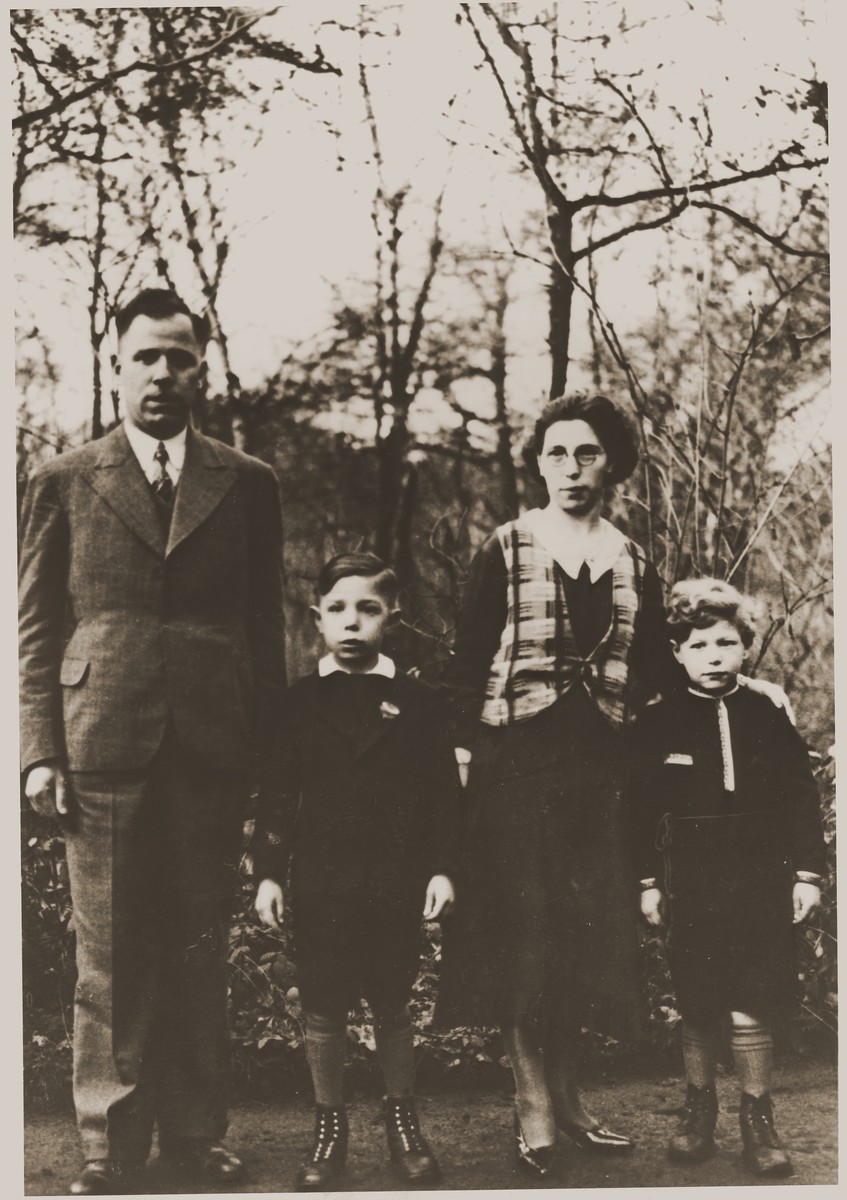 Portrait of the Bluschtein family.

Pictured from left to right are Abram, Julien, Adele and Arnold Bluschtein.