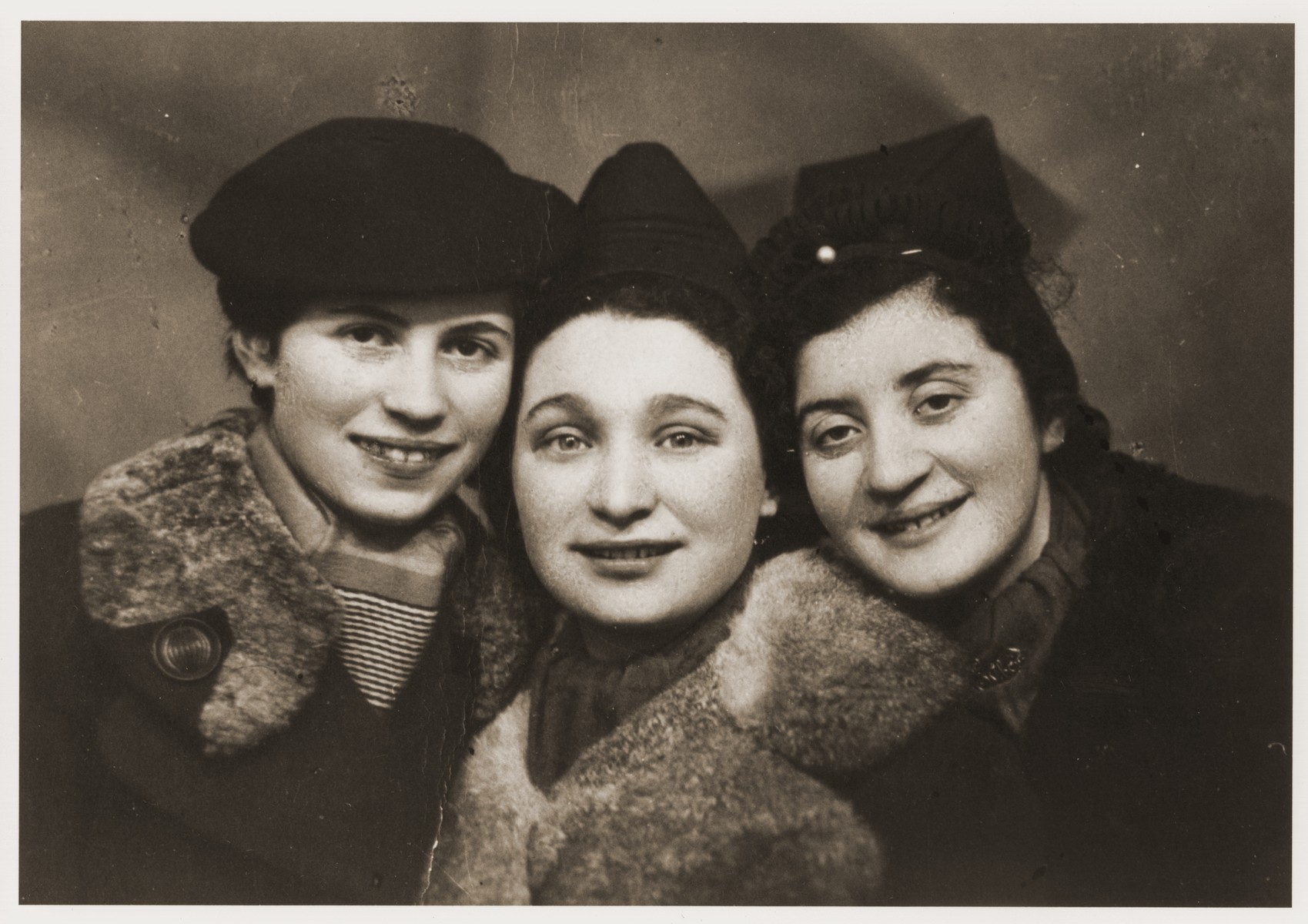 Among those pictured is Elli Grinberg.

Biography
Morris Slivka (born Mosze Slivka) is the son of Majer Nussen and Bajla (Fuksbruner) Sliwka. He was born April 8, 1920 in Dabrowa Gornicza, where his father owned a grain store . Mosze had twin sisters, Golda and Rywka (b. 1916) and a brother, Szymon (b. 1924). Mosze fled to the Soviet Union early in 1940, eventually making his way to Turkmenistan. There, in December 1942, he married Elli Grinberg. After the war the couple returned briefly to Poland, before moving on to Germany. They immigrated to Canada in 1953. Mosze's parents and sister, Golda, perished in Auschwitz. His other sister, Rywka, and brother, Szymon, both survived the war.