Group portrait of Polish Jews and non-Jews traveling from Warsaw via Gdynia and Le Havre to the United States. 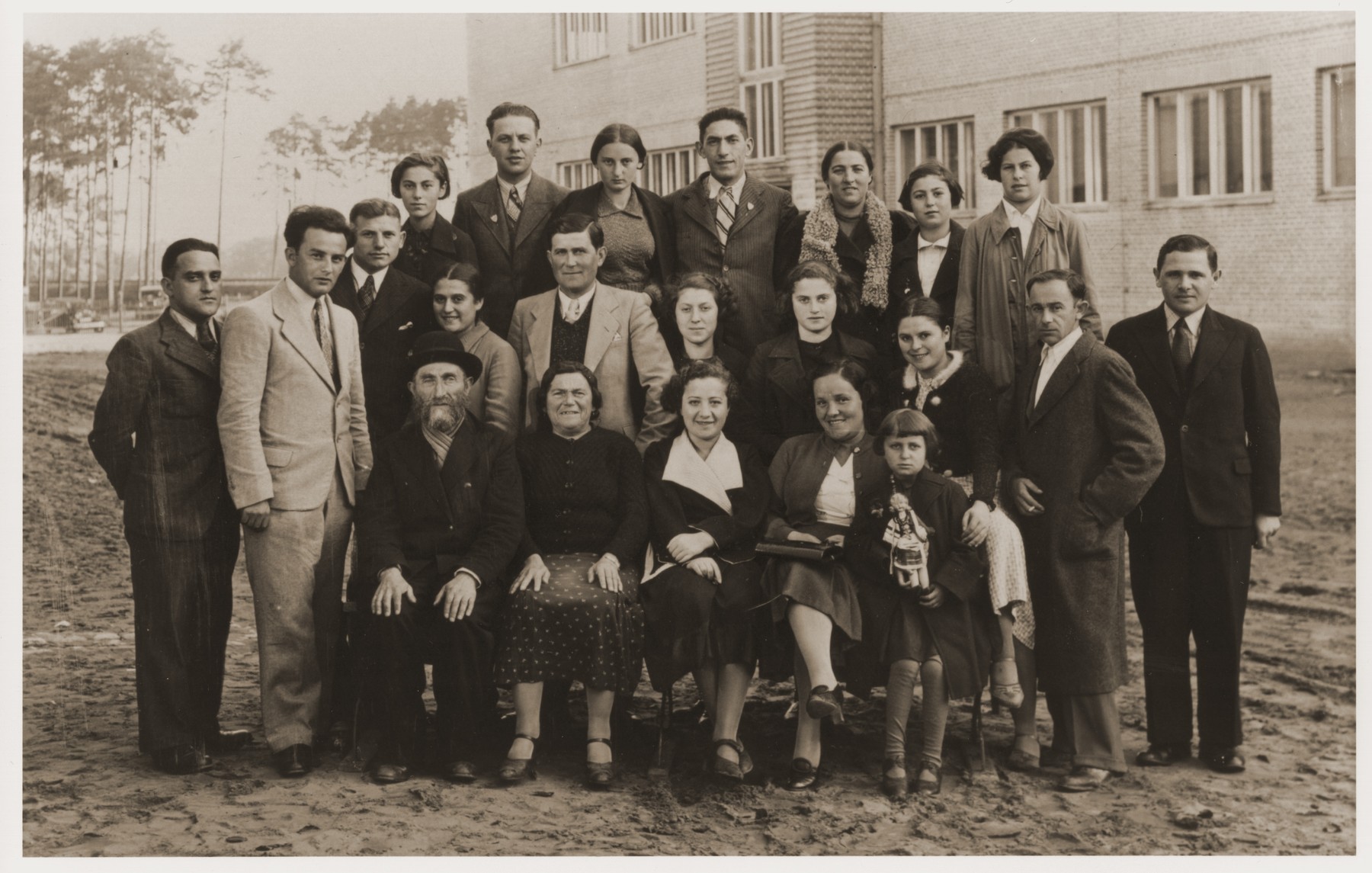 Group portrait of Polish Jews and non-Jews traveling from Warsaw via Gdynia and Le Havre to the United States.

Estera Tenenbaum is pictured fifth from the right in the second row.