Six Jewish survivors pose in front of the crematoria at the Majdanek concentration camp. 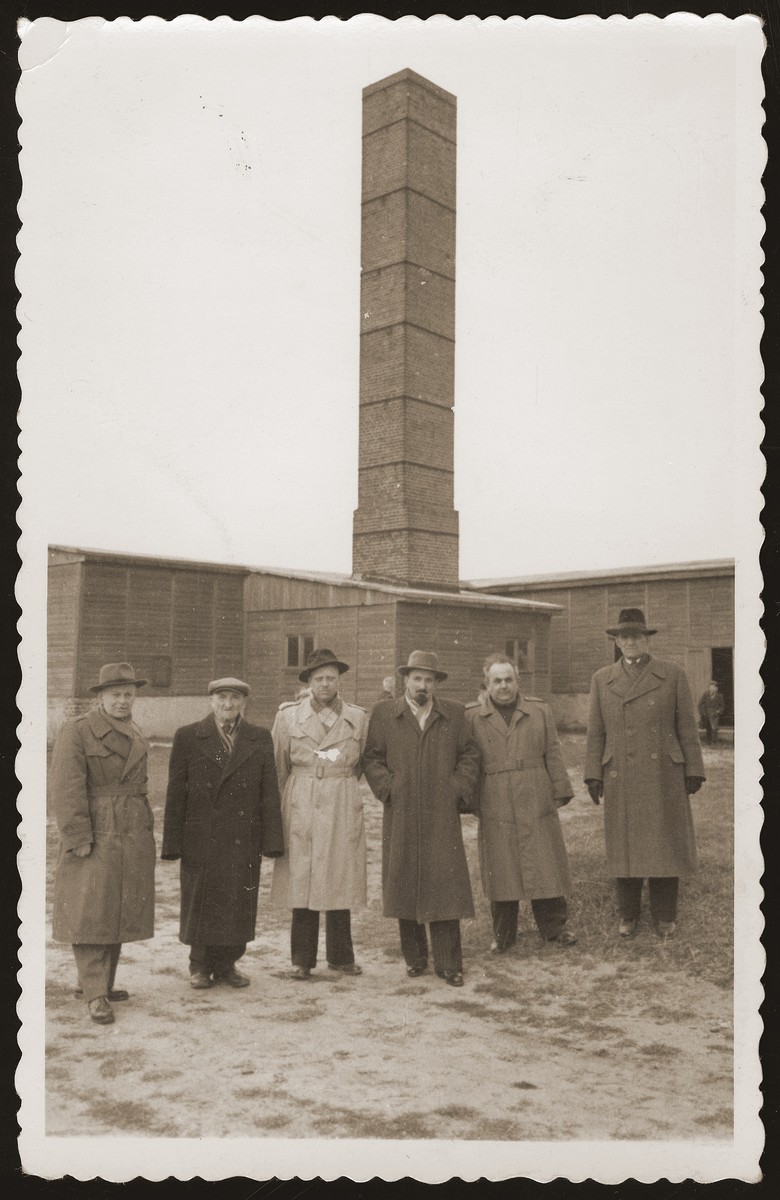 Six Jewish survivors pose in front of the crematoria at the Majdanek concentration camp.

Biography
Chaim Kliger is the son of Dawid and Lea Kliger. He was born on August 16, 1909 in Wlodawa, Poland. In 1938 he married Fajga (Fania) Adler (daughter of Josef and Doba Adler) in Wlodawa. The following year Fajga's sister, Sara, married Yaakov Feldman in Tomaszowska on October 22, 1939. Both couples fled Poland soon thereafter and settled in Karasyara in the Russian interior (200 km. east of Moscow). In 1942 Lea gave birth to a son, David. In July 1944 they returned to Poland and lived in Lublin until 1968. Chaim's father was killed in Sobibor and his mother also perished.