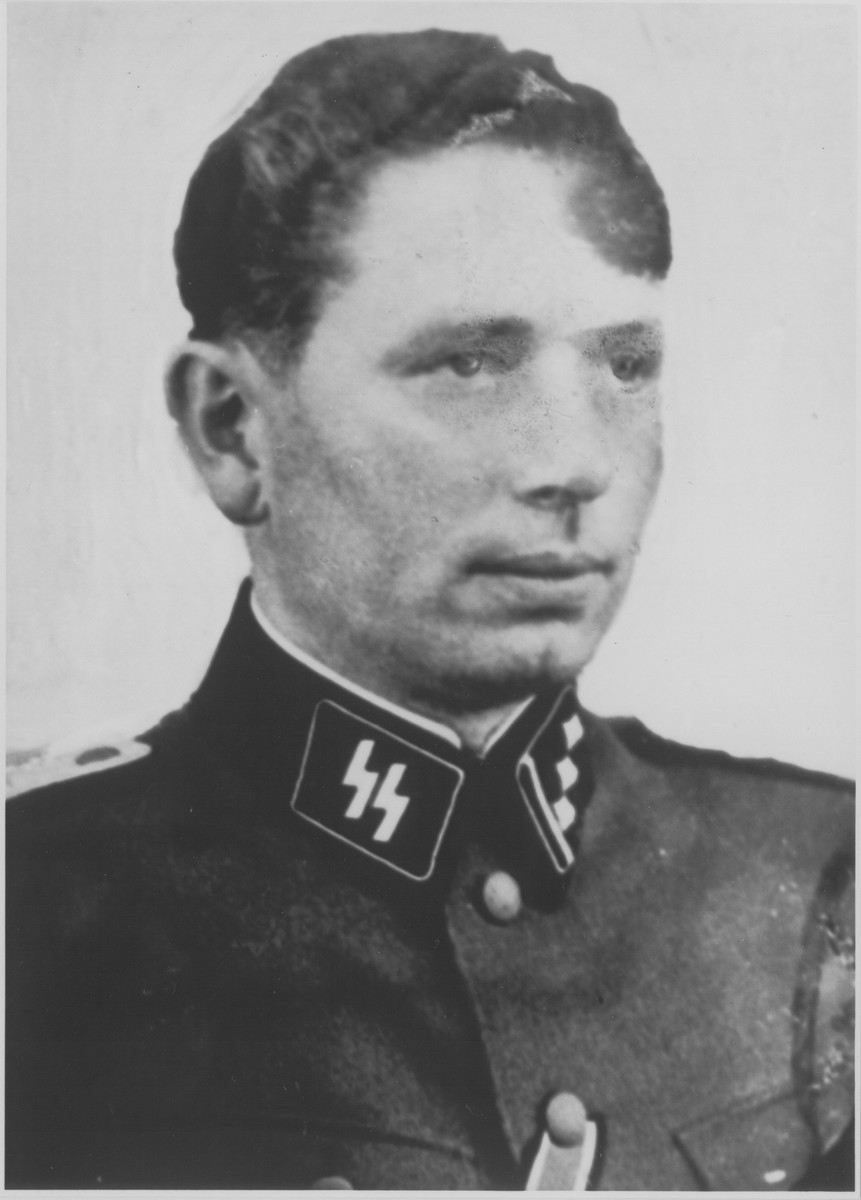 https://www.ushmm.org/wlc/en/article.php?ModuleId=10007776.
Biography
Heinrich Friedrich Wilhelm (Heinz) Baumkoetter was born in 1912 in Burgsteinfurt. After joining the SS in 1935, he served in the Waffen-SS and later as a member of the "Das Reich" division. In November 1941 he returned to Germany and became a camp physician. After first serving briefly in Mauthausen, Natzweiler and Wewelsburg, in 1942 he became head doctor at Sachsenhausen where he remained until 1945. While there, he participated in the selection of prisoners and was engaged in medical experimentation. He also falsified the records of the number of prisoners killed and causes of death. Following his trial by a Soviet Military Tribunal, he was sentenced to life in prison with forced labor. In January 1956 he returned home from a work camp in Siberia. Then, in 1961/1962 he was retried in Muenster in a trial of Sachsenhausen physicians and sentenced to 8 1/2 years of prison for aiding and abetting murder. However, he did not serve additional time since this sentence was deducted from the time he had already served in Soviet prisons. Dr. Baumkoetter lost his medical license during a subsequent trial, and he worked in the pharmaceutical industry until his retirement. He died on April 22, 2001 in Muenster.