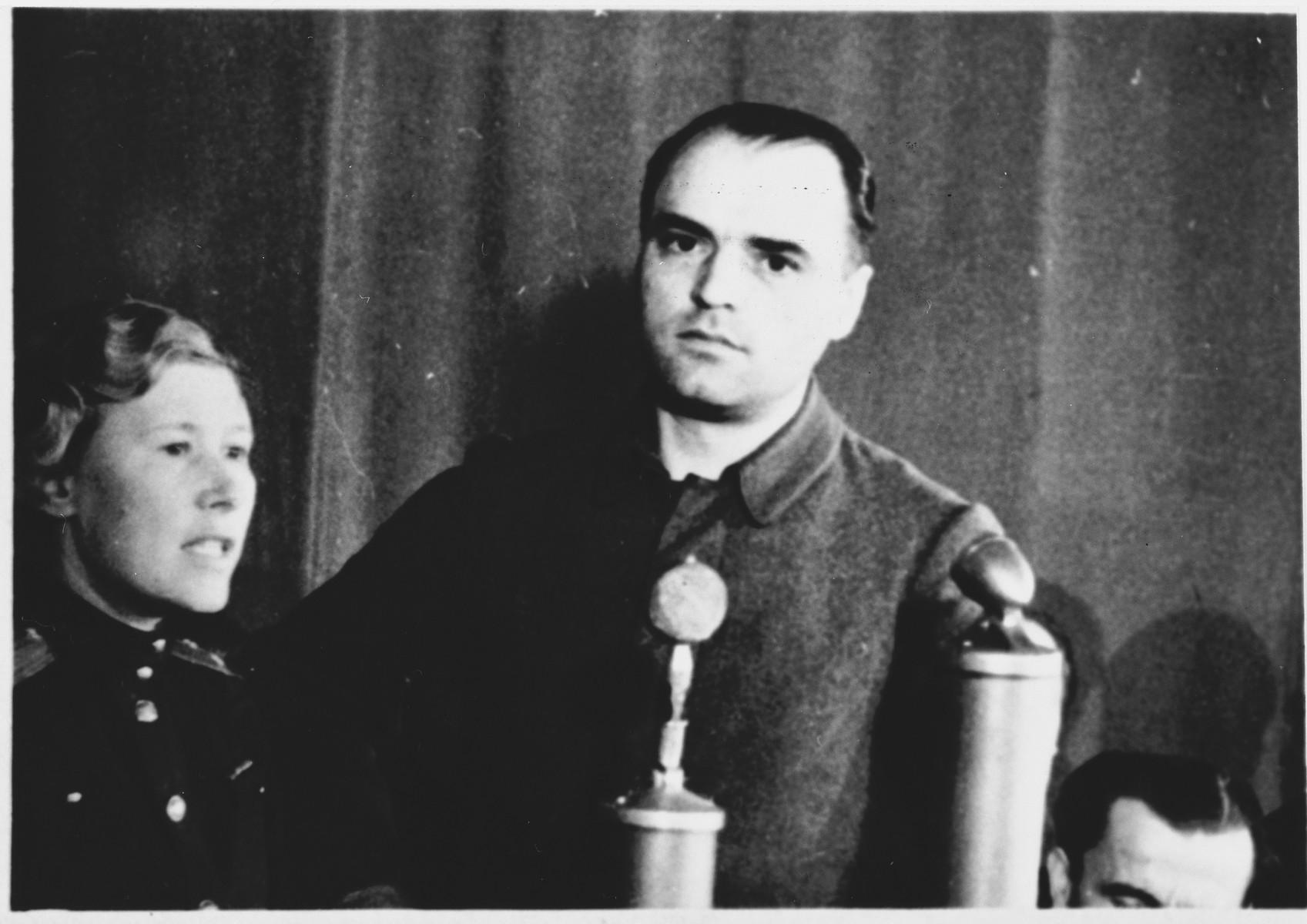 https://www.ushmm.org/wlc/en/article.php?ModuleId=10007776.
Biography
Ludwig Rehn joined the SS in 1935, the Nazi Party a year later, and joined the Berlin SS reserve Standarte in 1939. At the beginning of 1940 he was brought into the concentration camp system, serving in several camps in various positions, including a stint as a work leader in Sachsenhausen from August 1943 until April 1945. Rehn took part in the mass execution of Soviet POWs and civilians of German-occupied nations, and, on his own initiative, he selected prisoners who were unable to work for transfer to other concentration camps for extermination. He was also responsible for the mistreatment of prisoners by assigning punishment to those in the so-called "Schuhlaeuferkommando." Following his trial by a Soviet Military Tribunal, he was sentenced to life in prison with forced labor.