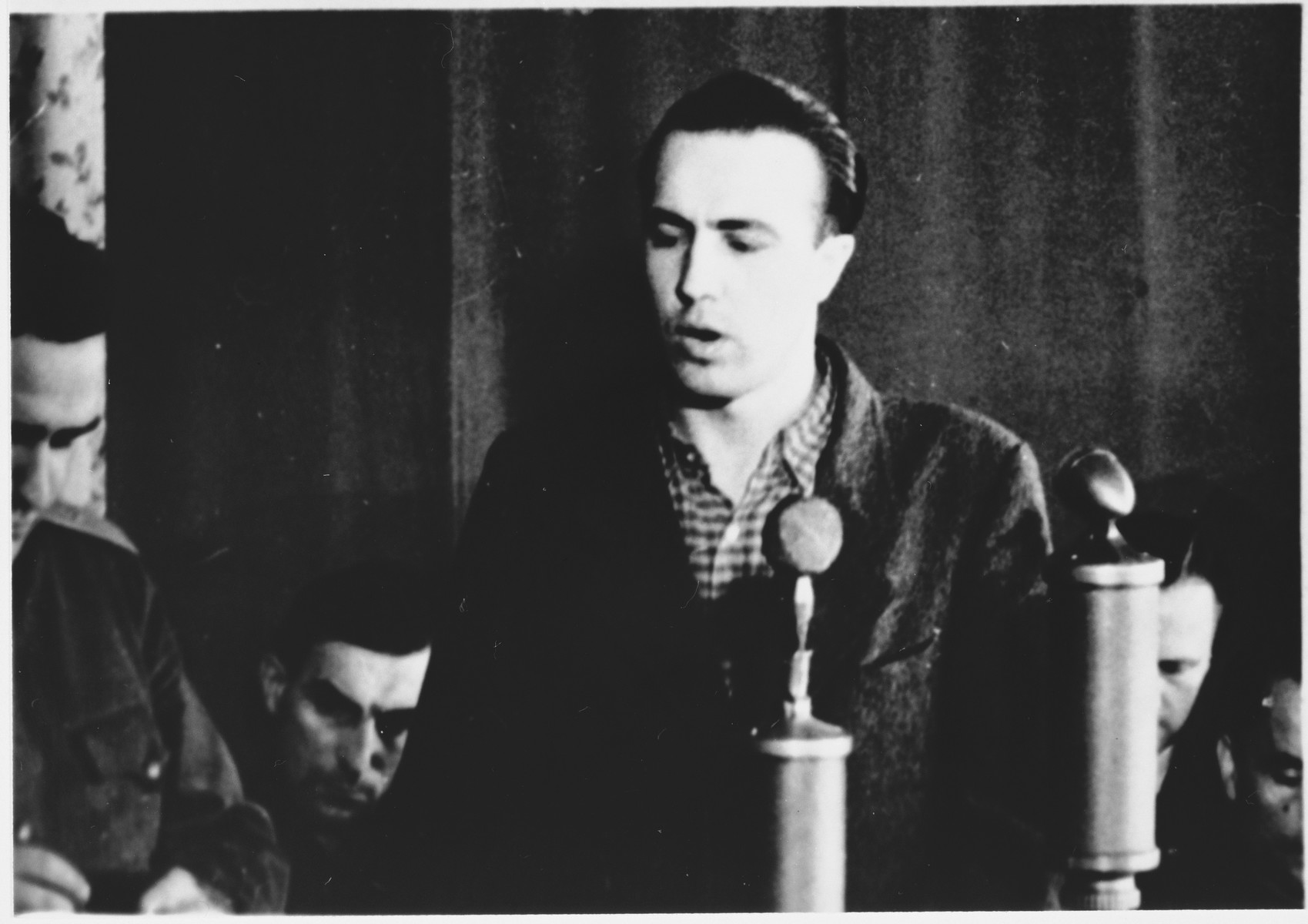 https://www.ushmm.org/wlc/en/article.php?ModuleId=10007776.
Biography
Ernst Brennscheidt was born in 1917 in Benzburg, East Prussia. During World War II he was employed at the Sachsenhausen concentration camp where he was put in charge of the "Schuhpruefstelle" in July 1943 by order of the Reich Economic Ministry. In this capacity he tested textiles produced in the camp, including shoes. To test the durability of the shoes he ordered daily marches of his so-called "Schuhlaeuferkommando," which were between thirty-two and forty kilometers per day. The prisoners were beaten and made to carry ten to fifteen kilogram packs while wearing the shoes. Occasionally, they were also attacked by Brennscheidt's dogs. Fifteen to twenty prisoners died each day as a result of these marches. Following his trial by a Soviet Military Tribunal, Brennscheidt was sentenced to fifteen years in prison with forced labor.