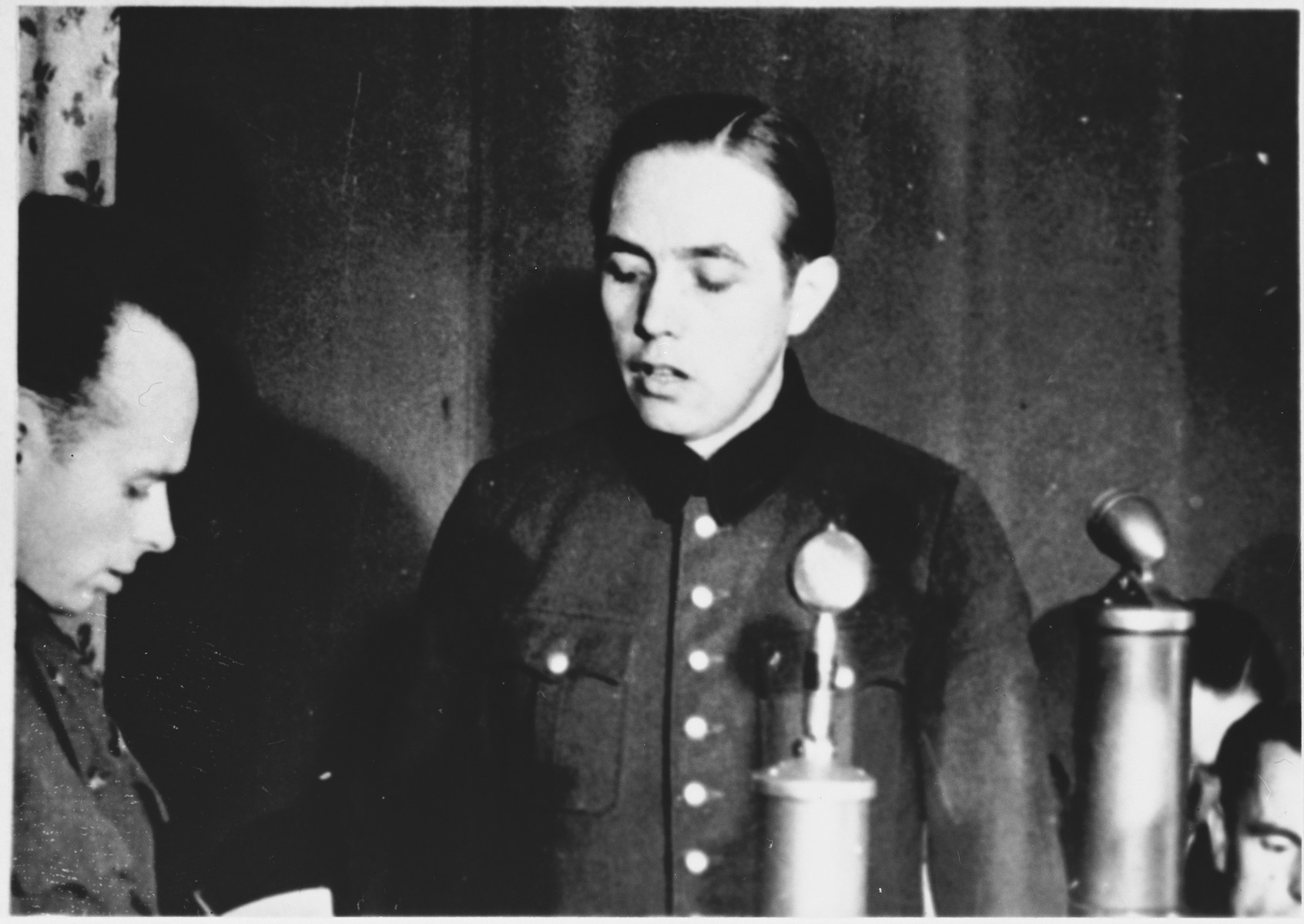 https://www.ushmm.org/wlc/en/article.php?ModuleId=10007776.
Biography
Hinrich Fresemann was born in 1914 in Follenerfen, Germany in the district of Hannover. After joining the Waffen-SS in 1935, he was assigned to the 3rd SS Panzer Division and fought in the Soviet Union. Meanwhile, in 1937 he had joined the Nazi Party, and from November 1942 until July 1944 he was Master Sergeant of an SS guard unit at Sachsenhausen, serving also as the leader of an SS training company in 1943. In 1944 he was made head of the Klinkerwerke with three thousand forced laborers under his charge. He was known to have systematically whipped and beaten them, and to have withheld food, leading to the death of twenty to twenty-five of them per day. He also sent sixty to one hundred and fifty people per month to various other parts of the camp for extermination. Following his trial by a Soviet Military Tribunal, he was sentenced to life in prison with forced labor.