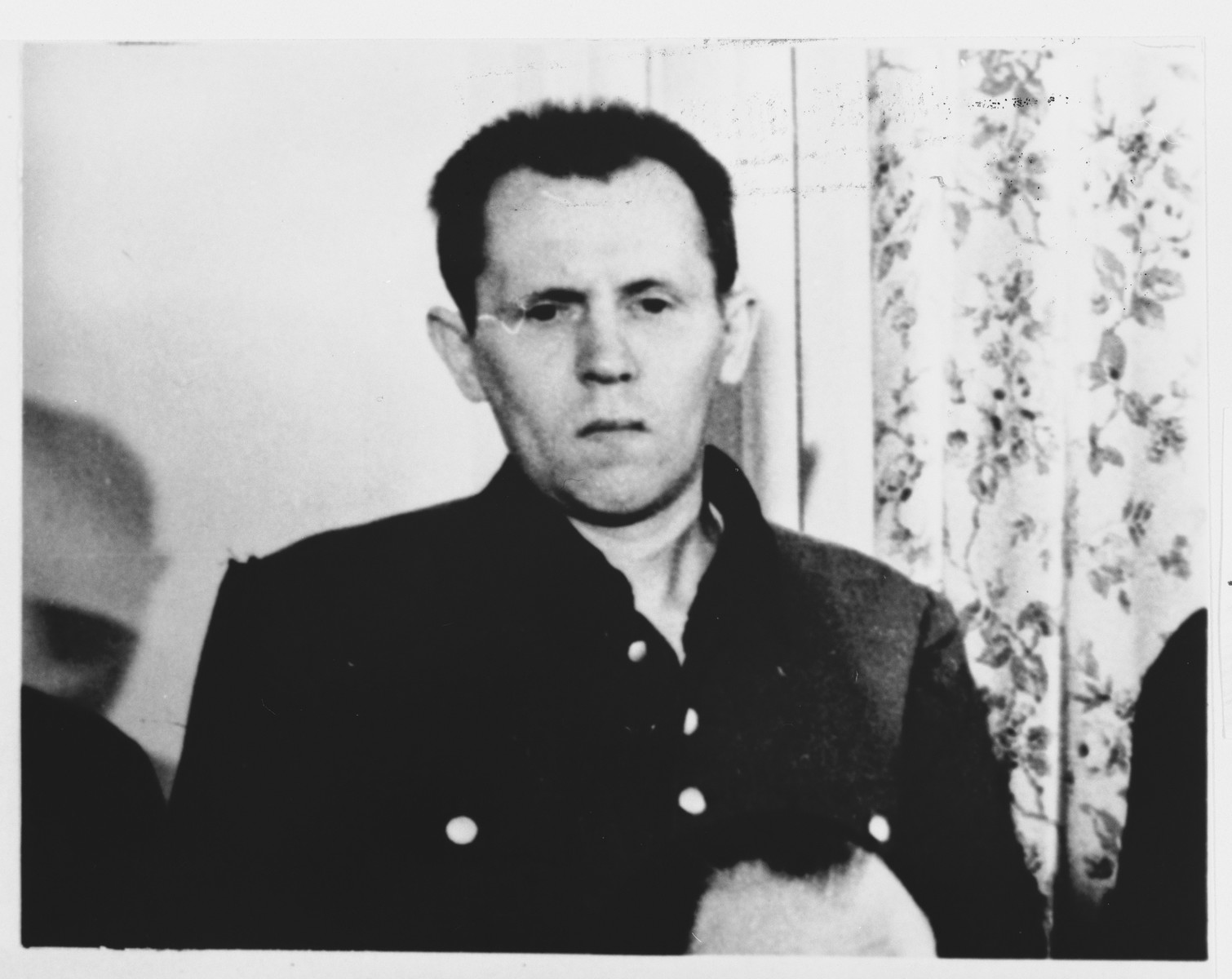 https://www.ushmm.org/wlc/en/article.php?ModuleId=10007776.
Biography
Menne Saathoff was born in 1914 in Akelsberg, Germany near Hannover. In October of 1934, he volunteered for the Waffen-SS, was made a guard at Esterwegen, and later joined the Nazi Party in 1940. From July 1939 until January 1943, he was a Blockfuehrer and then a Zugfuehrer in the guard battalion at Sachsenhausen, during which time he took an active part in the mistreatment and execution of Soviet prisoners. From 1939 to 1940, he personally shot five prisoners who had been sent to Sachsenhausen by the Berlin Gestapo, and took part in the torture of at least one hundred and fifty more prisoners. Following his trial by a Soviet Military Tribunal, he was sentenced to life in prison with forced labor.