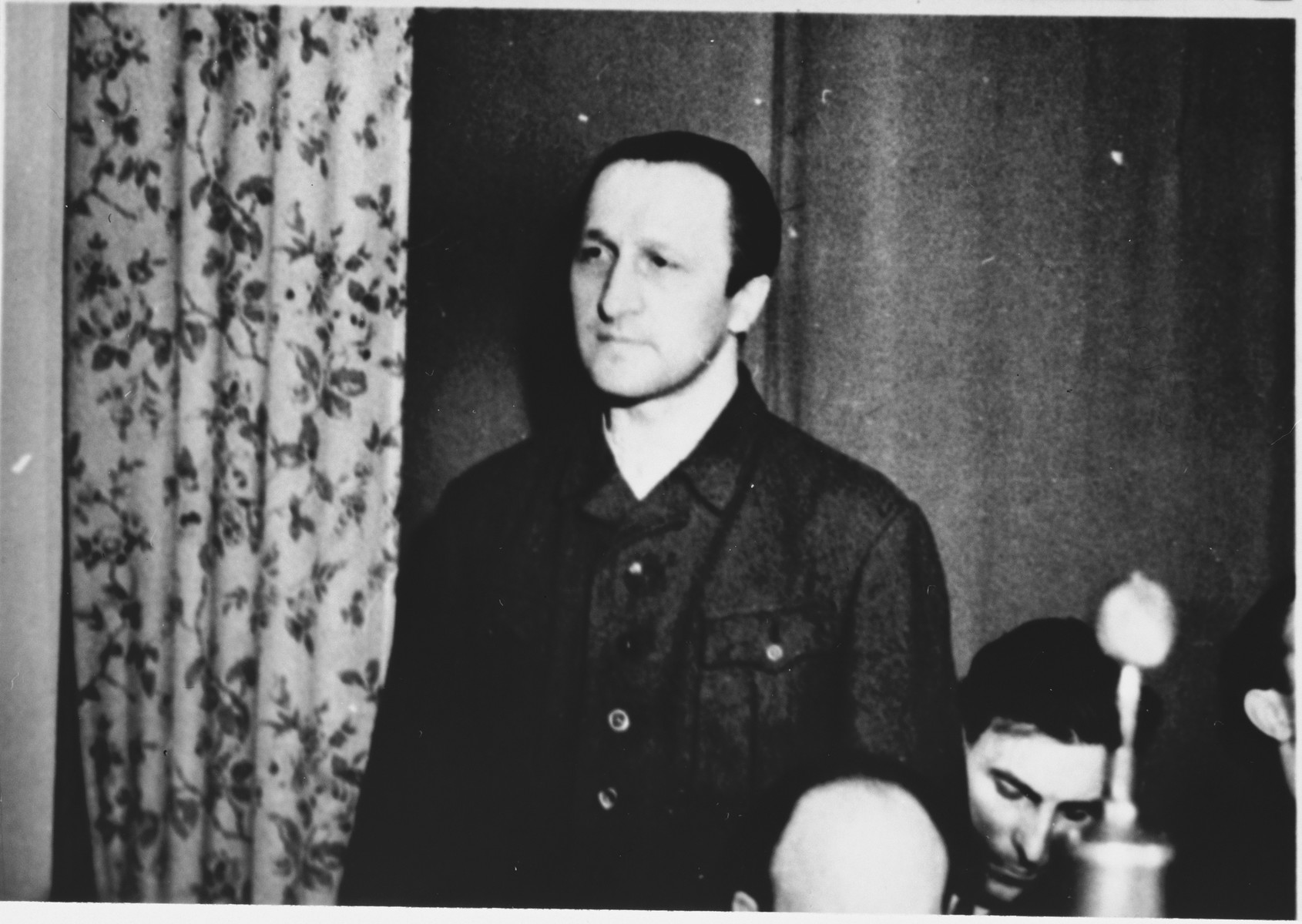 https://www.ushmm.org/wlc/en/article.php?ModuleId=10007776.
Biography
Martin Knittler was born in 1916 in Fuerst, Germany. He volunteered for the Waffen-SS in 1936 and was placed in the 2nd "Brandenburg" regiment of the SS Totenkopfstandart. He joined the Nazi Party in 1937, and from April 1938 until April 1945 he was a Blockfuehrer in Sachsenhausen. In August of 1941, when he was head of a block of Soviet POWs, he oversaw their extermination and brought two thousand five hundred to be executed. He also single-handedly killed fifty-one men in the crematoria and took part in the hanging of two Poles. He was charged with brutally mistreating prisoners, and following his trial, he was sentenced by a Soviet Military Tribunal to life in prison with forced labor.