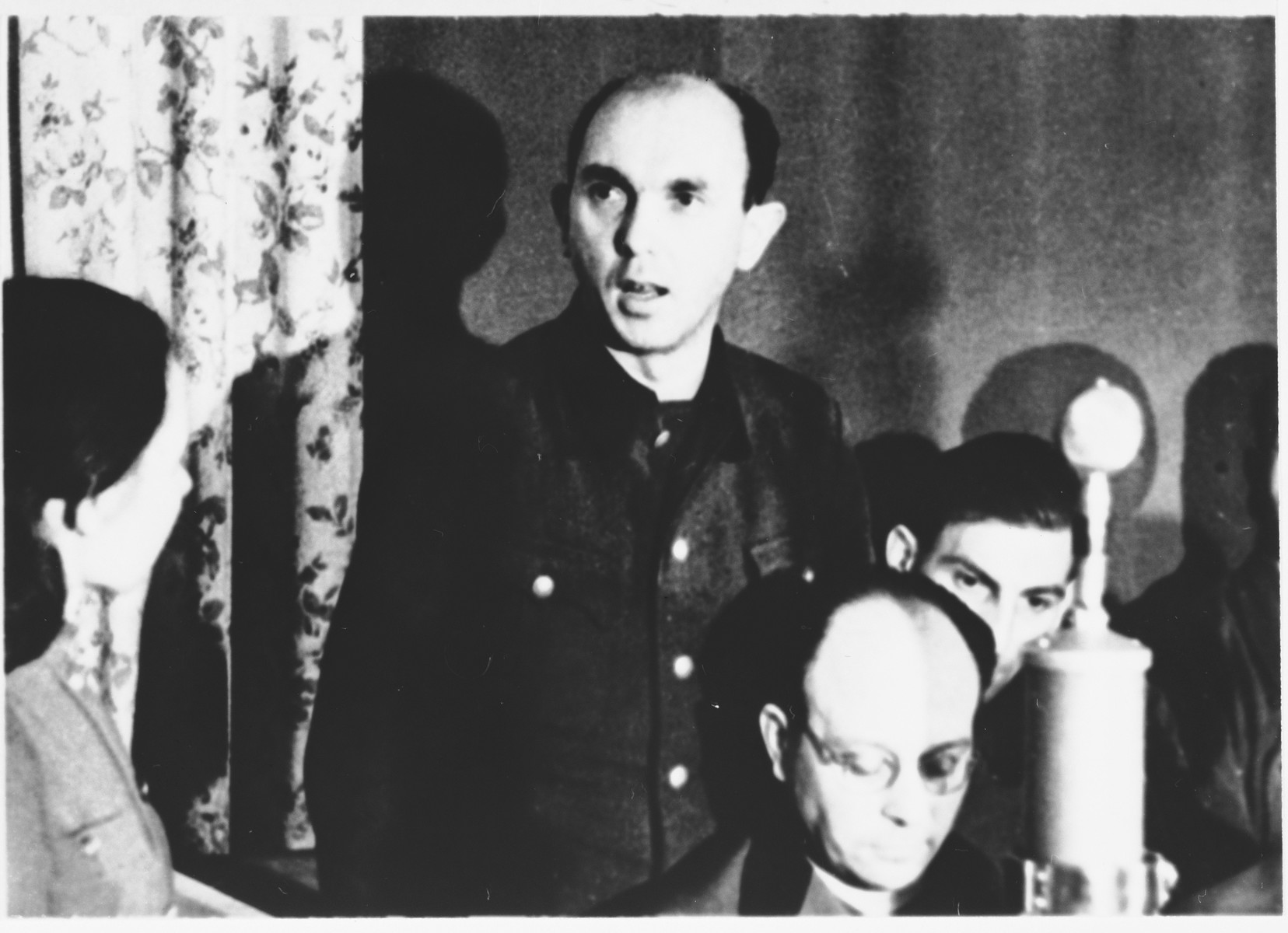 https://www.ushmm.org/wlc/en/article.php?ModuleId=10007776.
Biography
Horst Hempel was born in 1910 in Koenigsburg, Germany. He volunteered for the SS in 1933, four years before joining the Nazi Party. From November 1939 until May 1940 he was a member of the guard battalion and then a Blockfuehrer at Sachsenhausen. From the second half of 1941until 1942 he took part in the mass execution of eighteen hundred Soviet POWs, for which he was awarded the Iron Cross, 2nd Class. He later took part in the systematic shooting and hanging of prisoners, and in the fall of 1944 he took part in the gassing of Soviets and Poles. Following his trial by a Soviet Military Tribunal, he was sentenced to life in prison with forced labor.