Haika Grosman poses in front of the home of her friend and future husband, Meir Orkin, in Bialystok. 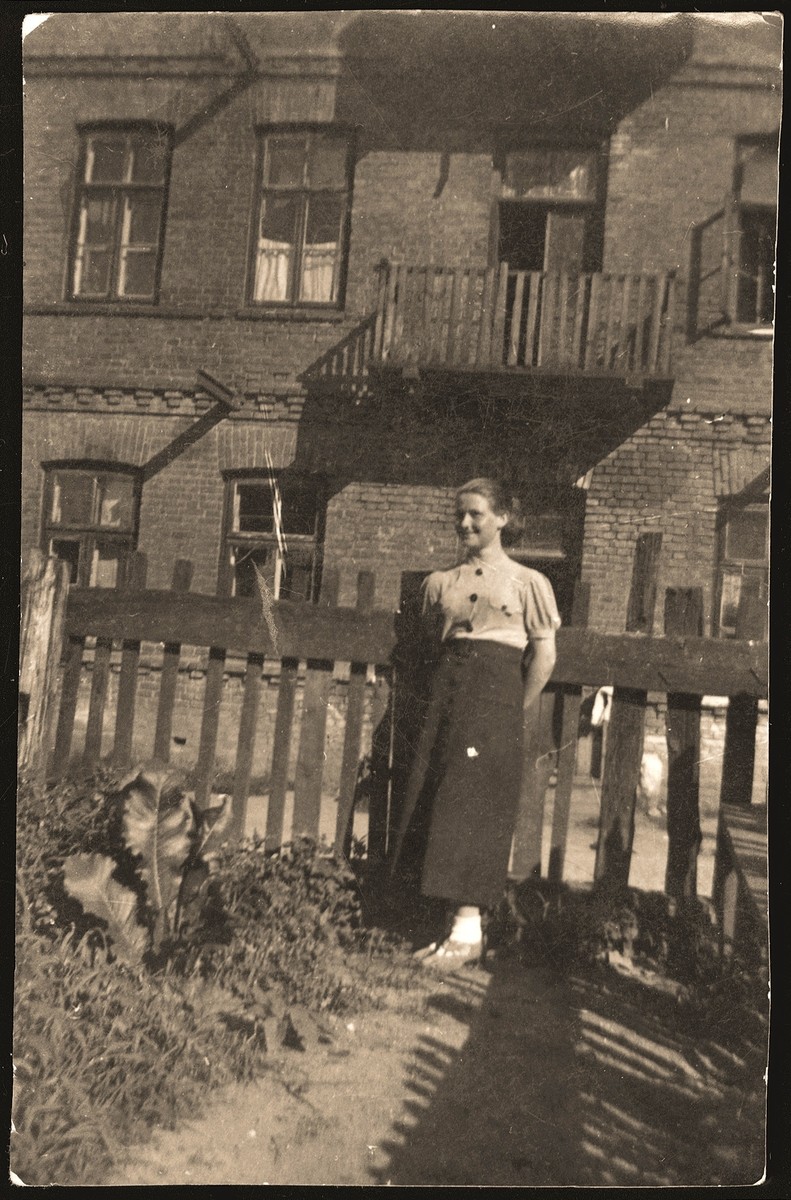 Haika Grosman poses in front of the home of her friend and future husband, Meir Orkin, in Bialystok.

Meir Orkin took this photo on the eve of his departure for Palestine in 1936.