Portrait of Aaron Yermus, age six, with his cousin Rivka. 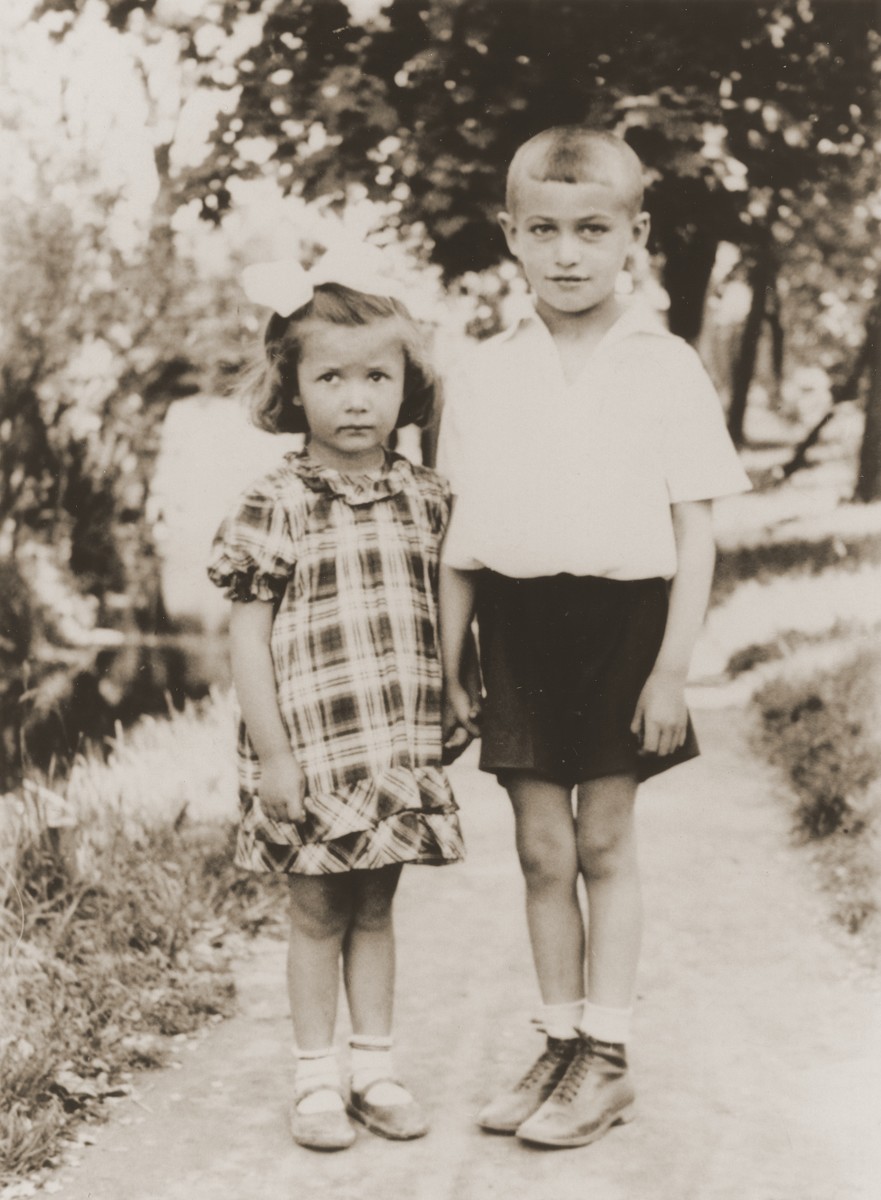 Portrait of Aaron Yermus, age six, with his cousin Rivka.

Biography
Aaron Yermus is the son of Doba [Cymerman] Yermus, Moshe Yermus. He had a brother Sam. He was born in Chelm Poland in , his parents and brothers fled Chelm for Rovno. The were deported to Siberia and then were held in open arrest in the Ural mountains and in Kazakstan in the towns of Szierdlovsk and Kzylorda After the war, the family returned to Poland and then moved to the Steyr DP camp in Austria. Aaron, who had contacts with the Betar Zionist movement, was given work as a phone operator by the camp administration. While in DP camp he met his future wife, Helen Verblunsky. The two settled in Canada and married in 1952.