Members of Hanoar Hatzioni in Bedzin. 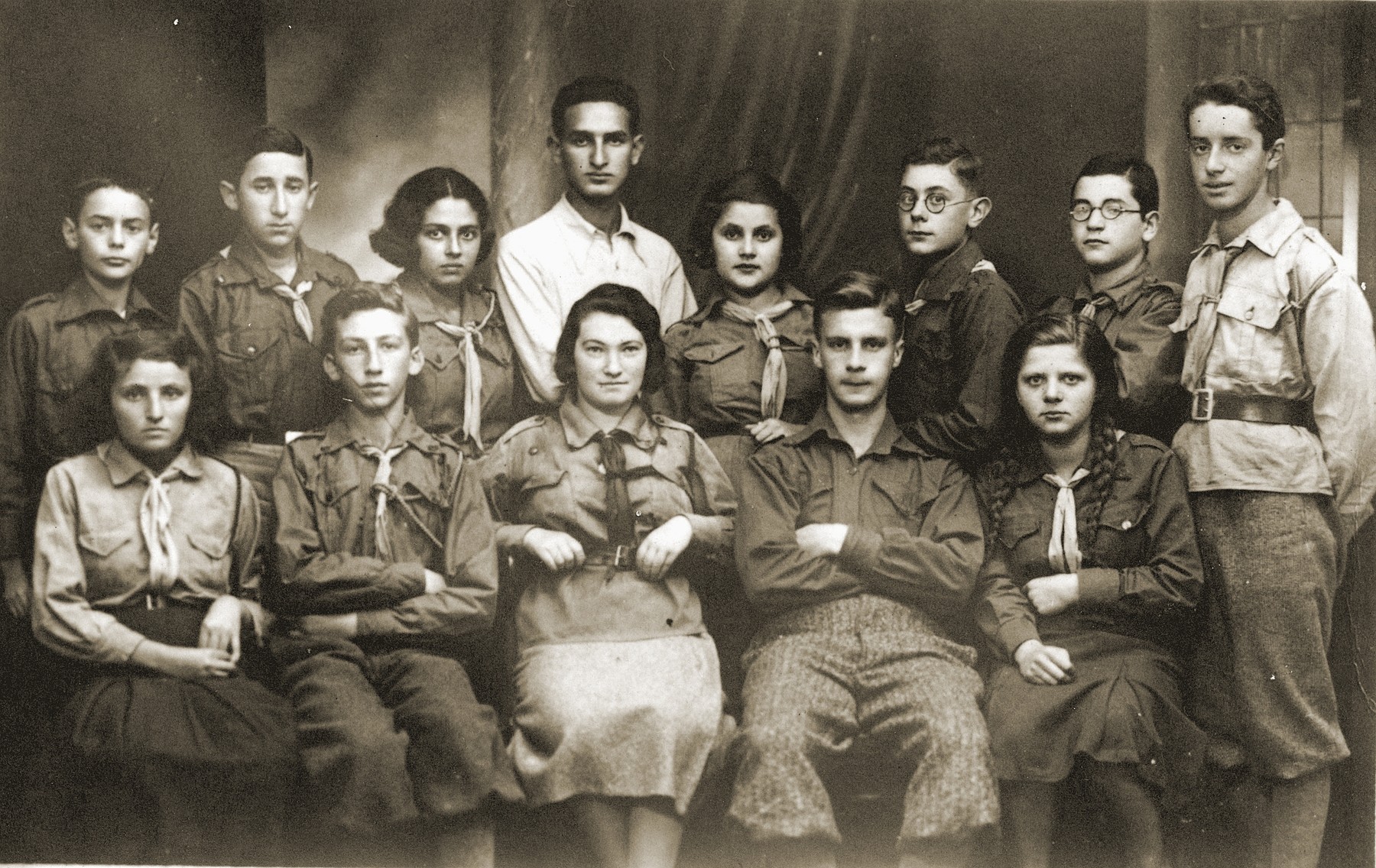 Members of Hanoar Hatzioni in Bedzin.

Szmulek Lustiger is on the top row, second from the left.

Biography
Yoram Lustiger is the son of Szmulek Lustiger. Szmulek was born in Bedzin Poland on February 2, 1916 to Josef Lustiger and Mirla Goldsztajn Lustiger. Josef owned a soap factory, and Szmulek had three younger siblings, Heniek, Hela and Shaya. On August 19, 1941, Szmulek married Charlotte Lotte Eisner. Originally from Neuodeberg, Czechoslovakia she had been deported to Bedzin. In February 1943 he was deported to a labor camp. After Szmulek's liberation in Austria, he returned to Bedzin to run the family's factory before immigrating to Israel in May 1950. All of his immediate family perished in the Holocaust.