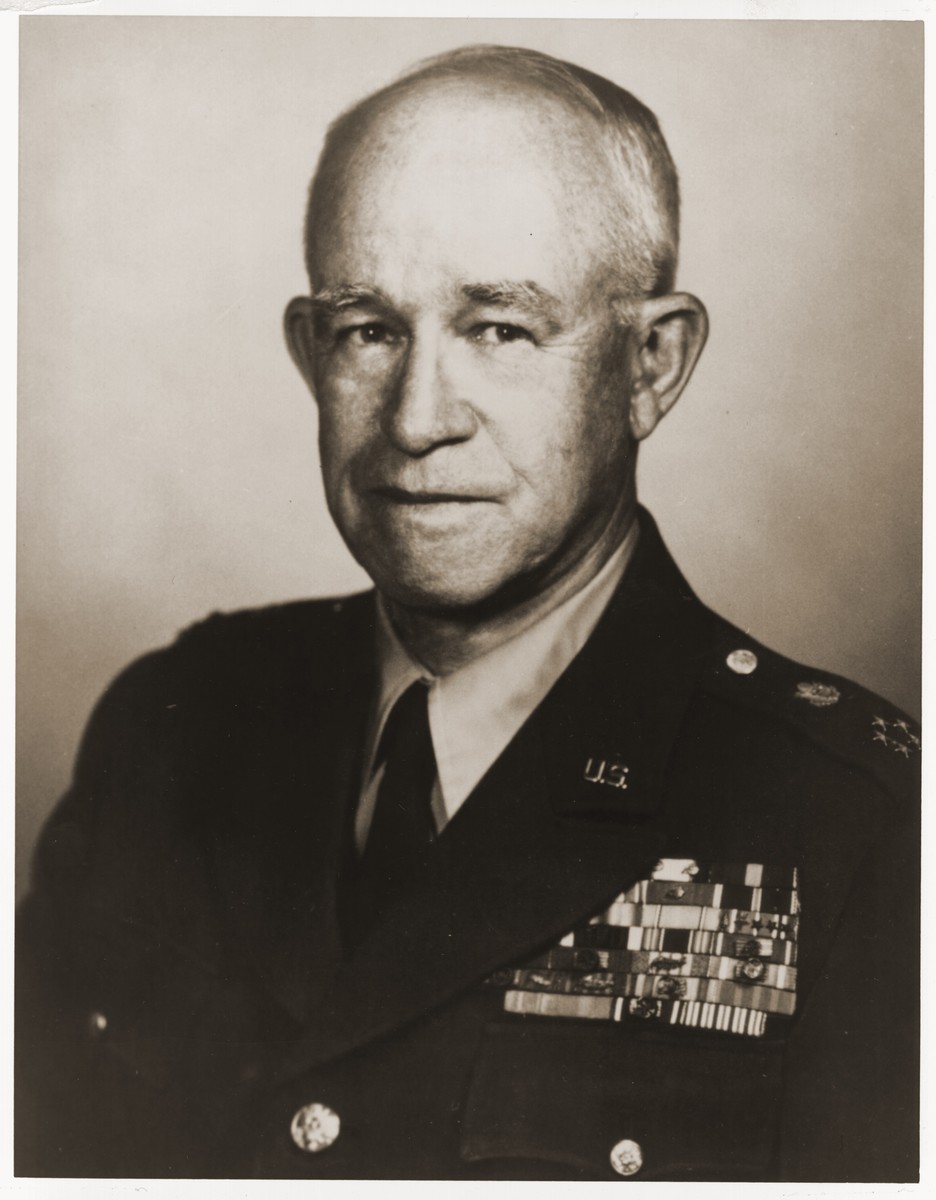 Biography
Omar N. Bradley (1893 - 1981), American general who commanded the U.S. 12th Army Group in Europe during World War II, the largest American field command in history. Under his command, the 12th Army Group participated in the invasion of Normandy, liberated Paris and defeated a German counteroffensive in the winter of 1944 - 1945 to gain access across the Rhine River into central Germany. In 1949, he became the first chairman of the Joint Chiefs of Staff, the highest military position open to a U.S. officer.