Portrait of Jakub and Zofia Zajd Berkowitz six months after their wedding. 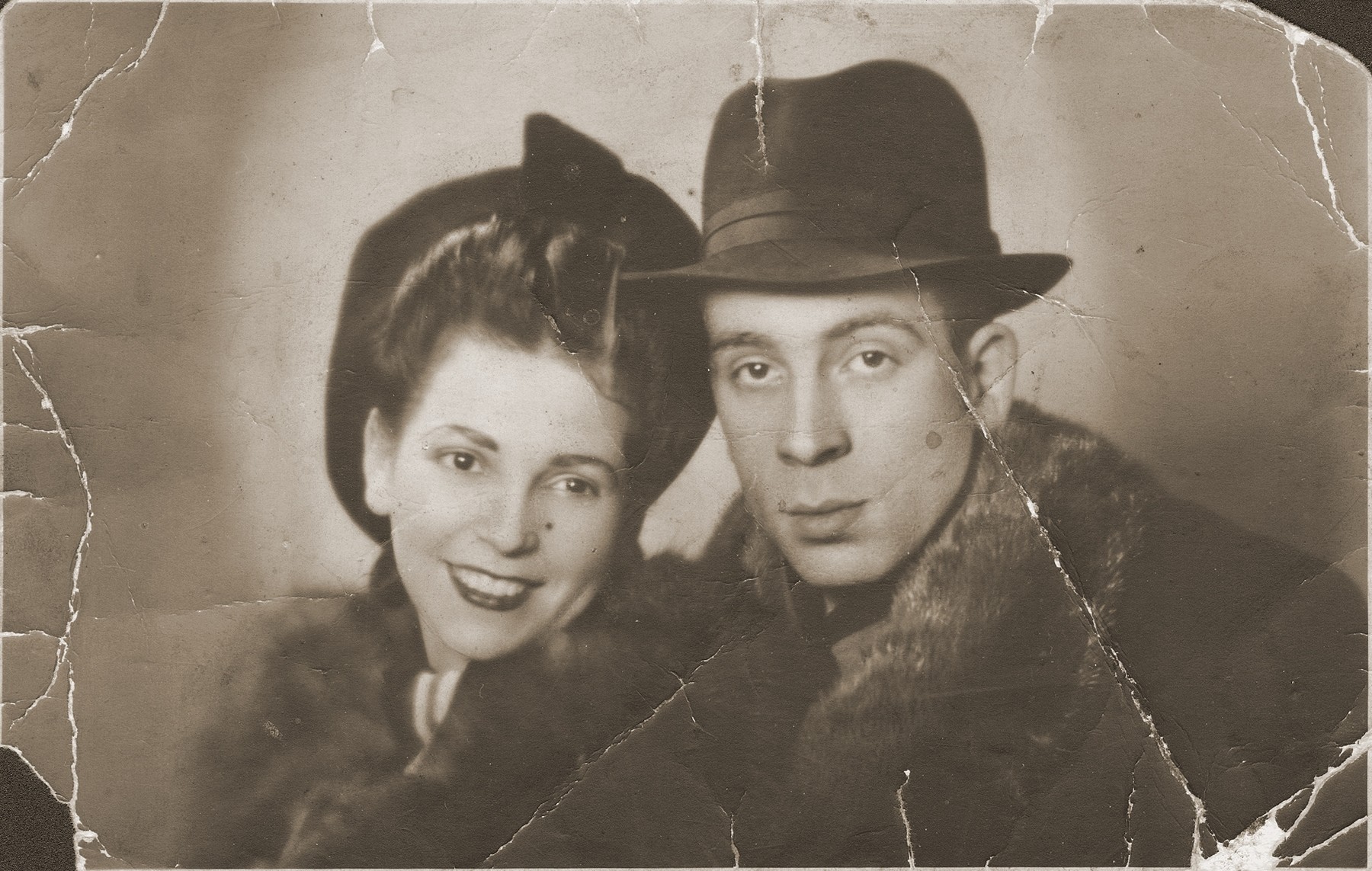 Portrait of Jakub and Zofia Zajd Berkowitz six months after their wedding.

This photograph was found in the gutter in 1943 by a friend who was a member of the Sonderkommando assigned to clean up the ghetto after its liquidation.