Invitation issued to Noach Miedzinksi, camp administrator of Kibbutz Nili, to attend the Second Congress of the Central Committee of the Liberated Jews in the US Zone of Occupation. 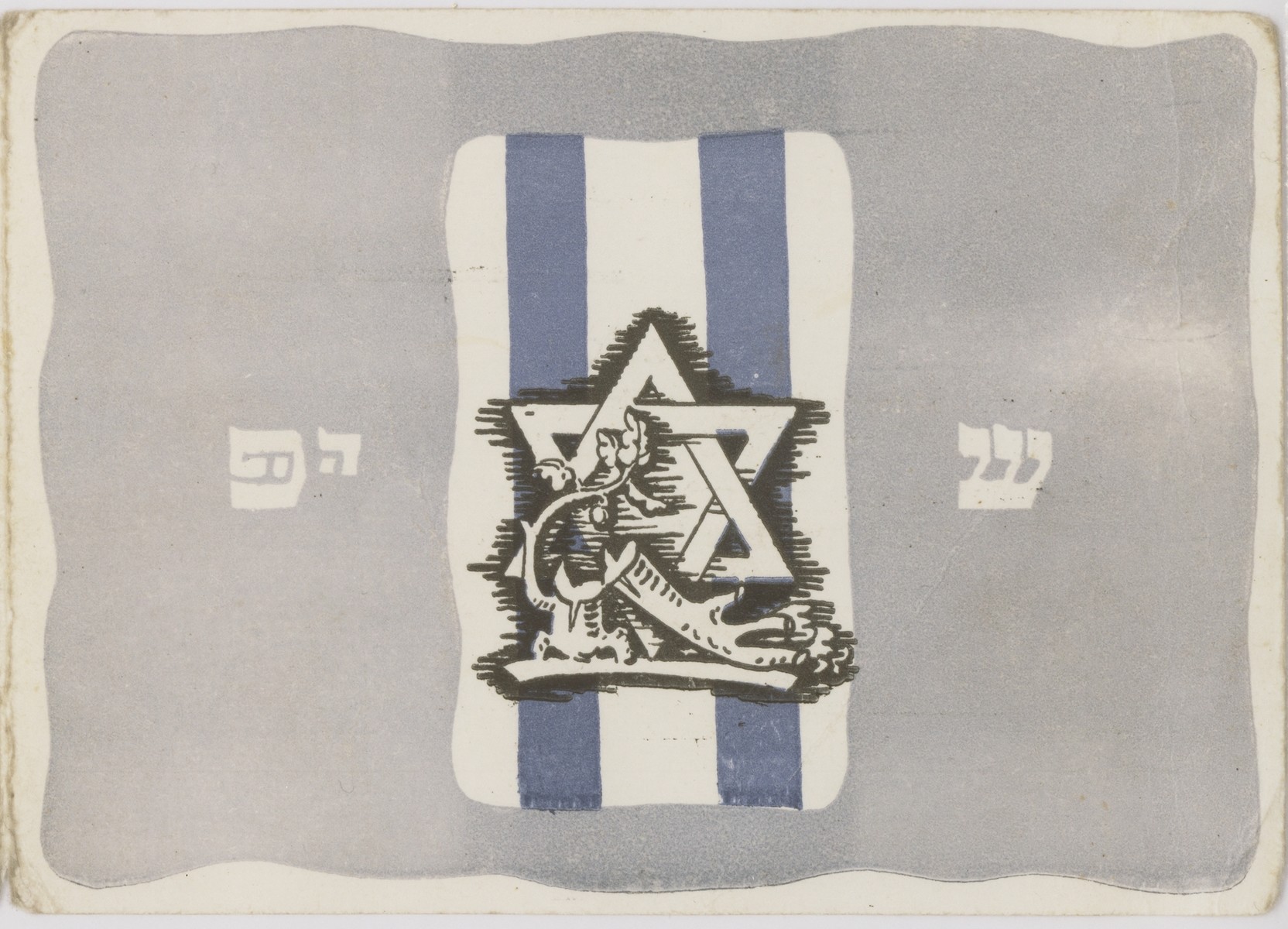 Invitation issued to Noach Miedzinksi, camp administrator of Kibbutz Nili, to attend the Second Congress of the Central Committee of the Liberated Jews in the US Zone of Occupation.

Biography
Ruchana Medine White (born Nili Ruchana Miedzinski) is the daughter of Noach and Sara (Feldberg) Miedzinski. She was born November 9, 1945 at the Kibbutz Nili hachshara (Zionist agricultural collective) in Pleikershof, Germany. She had one sister, Brigitta, who was born in April 1948. Nili's father, Noach Miedzinski (later Bernard Medine), was born in Kalisz, Poland in 1914. He was the son of a Hasidic rebbe and was the youngest of eight children. Noach was brought up by an older sister after his mother died when he was just two years old. At the outbreak of World War II Noach was a soldier in the Polish army. During the war he was imprisoned in the Warsaw ghetto, where he became involved in the Zionist underground forging and distributing false papers. After being caught in the possession of such documents, Noach was lined up for execution in front of a synagogue. He was shot through the neck and thrown into a mass grave, but he was not killed. After coming to in the grave, he pulled himself out and nursed his wounds. Later he was arrested again and sent to the Skarzysko Kamienna labor camp, and from there to Czestochowa and Gross Rosen. In the camps he met Sara Feldberg, a Polish Jew from Zwolen, whom he later married. Sara was the only one of the eight children in her family to survive the war. Following the liberation Sara and Noach returned to Zwolen to retrieve Sara's nephew who had been placed in hiding with a Polish family. When the family refused to give him up, Noach kidnapped the boy in the middle of the night and took him to live with a relative. Subsequently, Sara and Noach moved to Germany, where they joined Kibbutz Nili, a Zionist agricultural training farm located in Pleikershof near Fuerth. Eventually, Noach became the administrator of the settlement.