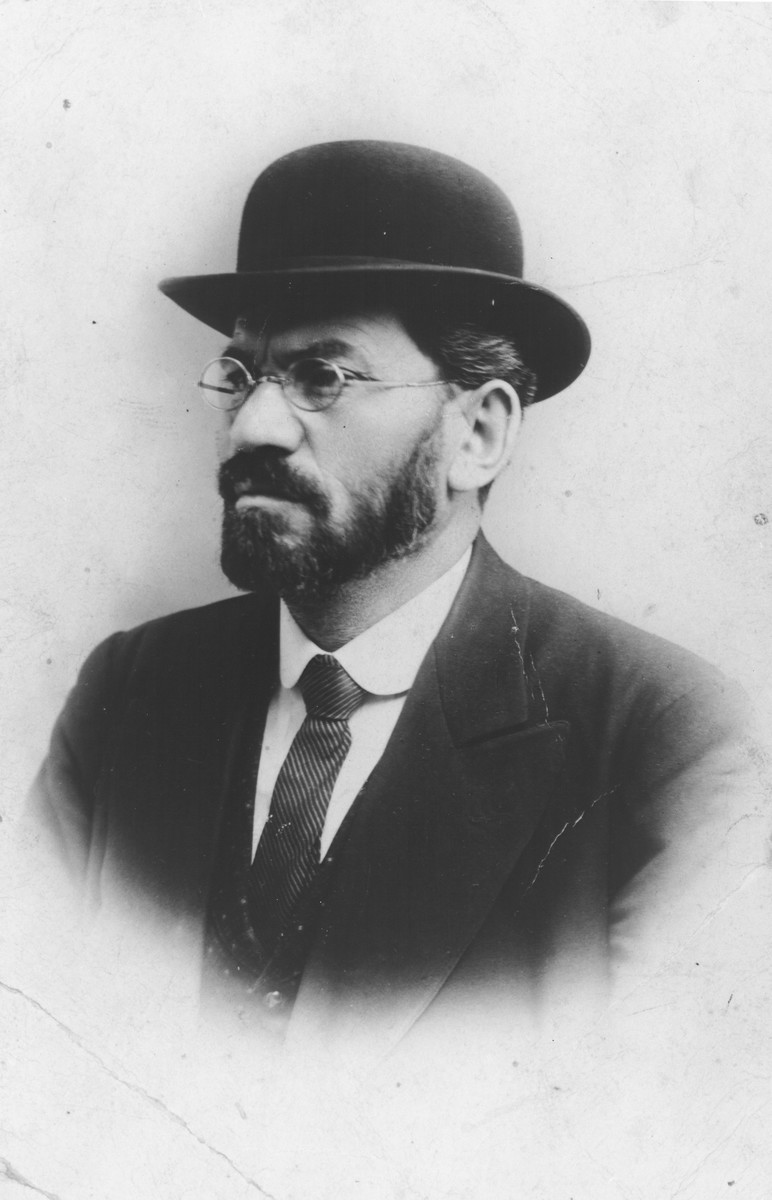 Biography
Menachem Beilis (1874-1934) was the victim of a blood libel charge in 1911 when the Czarist government held him reponsible for the murder of a 12 year old boy, Andrei Yushchinsky. Though evidence showed that the crime was committed by a gang of thieves, under pressure from the antisemitic "Black Hundred" organization, the district attorney of Kiev labeled the murder a blood libel and held the Jewish community responsible. Menachem Beilis, owner of a brick kiln where the boy was last seen, was arrested and held for two years. His trial, held in 1913, eventually acquitted him of the charges. Beilis, fearing for his safety, emigrated from Russia, first to Palestine and later to the United States.