Kurt and Else Stein pose with their son, Werner, who is riding a tricycle. 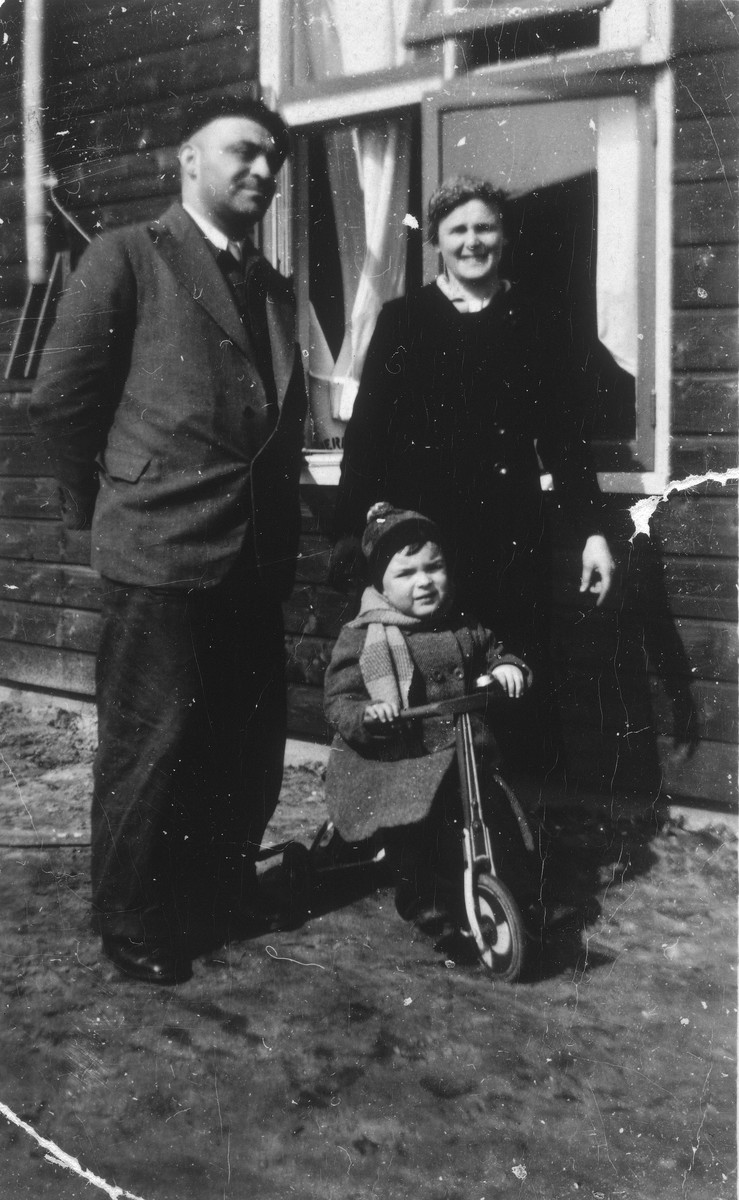 Kurt and Else Stein pose with their son, Werner, who is riding a tricycle.

Biography
Kurt Stein was born on November, 1907, in Kitzingen, Germany. His wife Else was born on March 28, 1901, in Hergershausen. Their only son Werner, was born in Wurzburg, on July 2, 1936. In May 1939 they booked passage on the St. Louis hoping to land in Cuba. After the ship was sent back to Europe, the Steins went to Holland. Following the German invasion of the Netherlands, they were interned in Westerbork. The date of their arrest is unknown, but they remained in Westerbork until September 14, 1943, when they were deported to Auschwitz, where they perished. Ilse and Kurt were gassed upon arrival. The Memorial Books and Dutch Ministry of Justice postwar listing of Dutch Jews who perished, list Kurt's date of death as March 26, 1944.